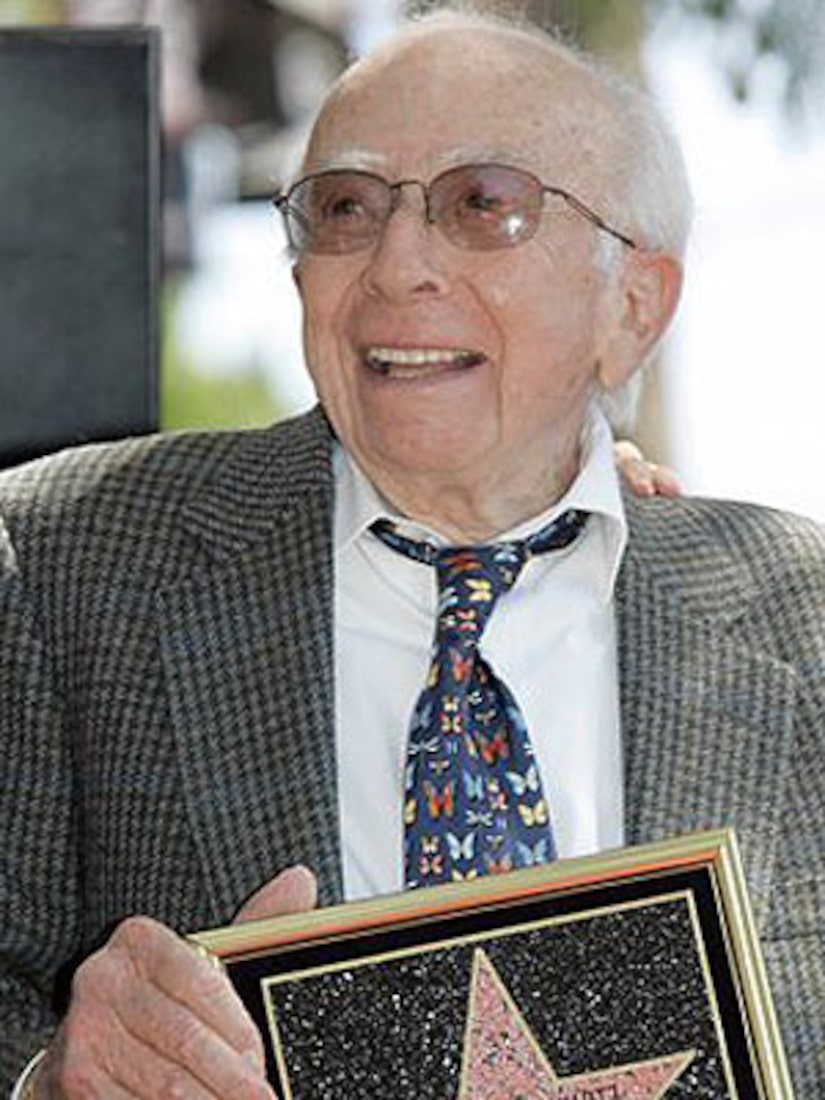 Producer Sherwood Schwartz, the Emmy-winning creator of such hit TV shows "Gilligan's Island" and "The Brady Bunch," died Tuesday in Los Angeles. He was 94.

The father and son were working together on the upcoming Warner Bros. film adaptation of "Gilligan's Island" at the time of Schwartz's death, said Lloyd.

After an initial interest in medicine, Schwartz turned to show business, writing for "The Bob Hope Show" in 1939 with his brother, Al. Schwartz also wrote for comic greats Red Skelton and Milton Berle.

Once he turned to television, he worked on more than 700 shows, by his own count. In 1963, Schwartz created "Gilligan's Island" and then in 1969, "The Brady Bunch," two series that were dismissed by critics but beloved by viewers.

Schwartz received a star on the Hollywood Walk of Fame in 2008, the same year he was named to the Television Academy Hall of Fame.

Schwartz is survived by his wife of 69 years, Mildred, and four children, including Lloyd and another son, Ross, who wrote the independent film "Bottle Shock."