The gorgeous Penelope Cruz graced the cover of the "Transformation" issue of V Magazine, along with stunning shots of Paris Hilton and "True Blood" star Anna Paquin. 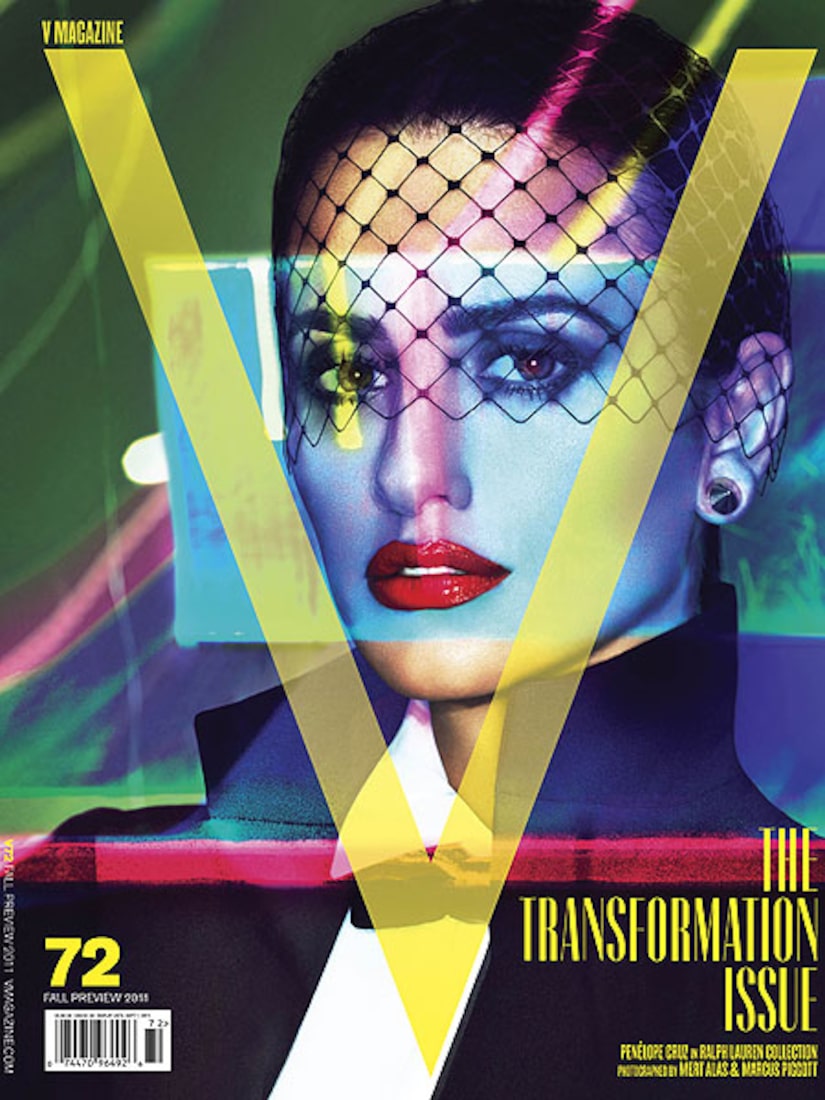 In the cover interview, Penelope Cruz modestly discussed choosing roles that are interesting to her. "Something happens that is really addictive during the investigation. It's a beautiful thing... A part of you becomes obsessed with that other being. That is the feeling that I look for." 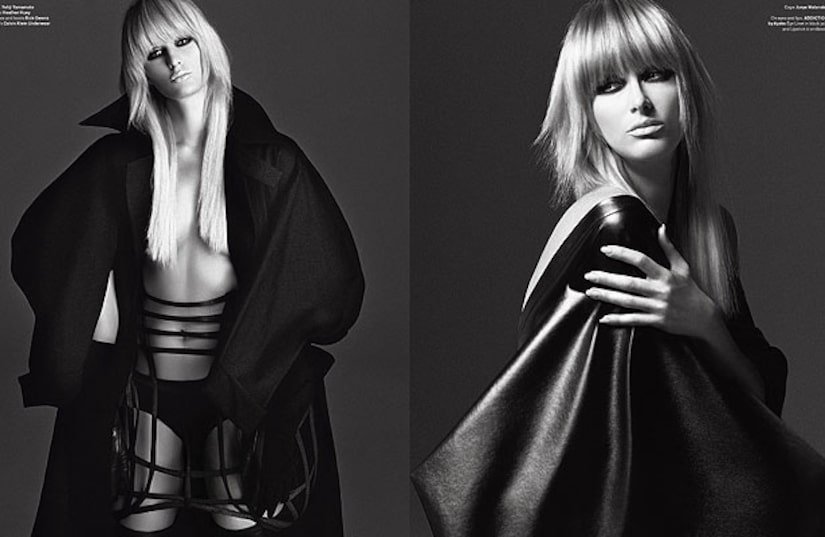 Paris Hilton was photographed while dressed in all black with severe blonde bangs. In the interview, she talked about how she developed "Paris the brand." "I moved to New York when I was 15 and got invited to all those clubs and parties, and this whole socialite scene opened up for me -- that's when it all changed." 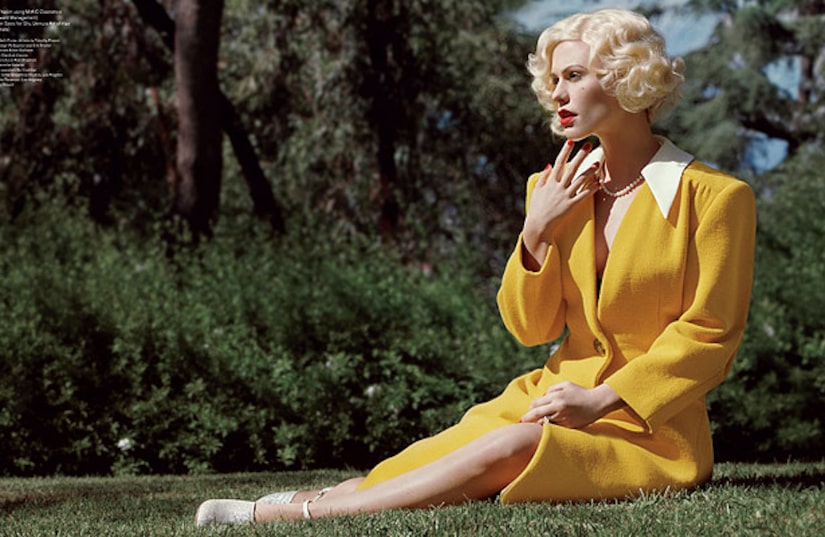 As the second youngest female to win an Oscar, Paquin discussed her bisexuality. "Frankly, no one had ever asked me before... There is a lot of prejudice against us, but the more people talk about it, the less of a deal it will be. Who people choose to sleep with - or spend their lives with -- shouldn't matter, not that anyone particularly cares who I'm attracted to."

V Magazine is on newsstands now.