Cindy Anthony made an appointment to see her daughter Casey in jail on Saturday, but her daughter rejected the visit. Casey's refusal to see her mother is just one indication of the strained relationship in the highly dysfunctional family. 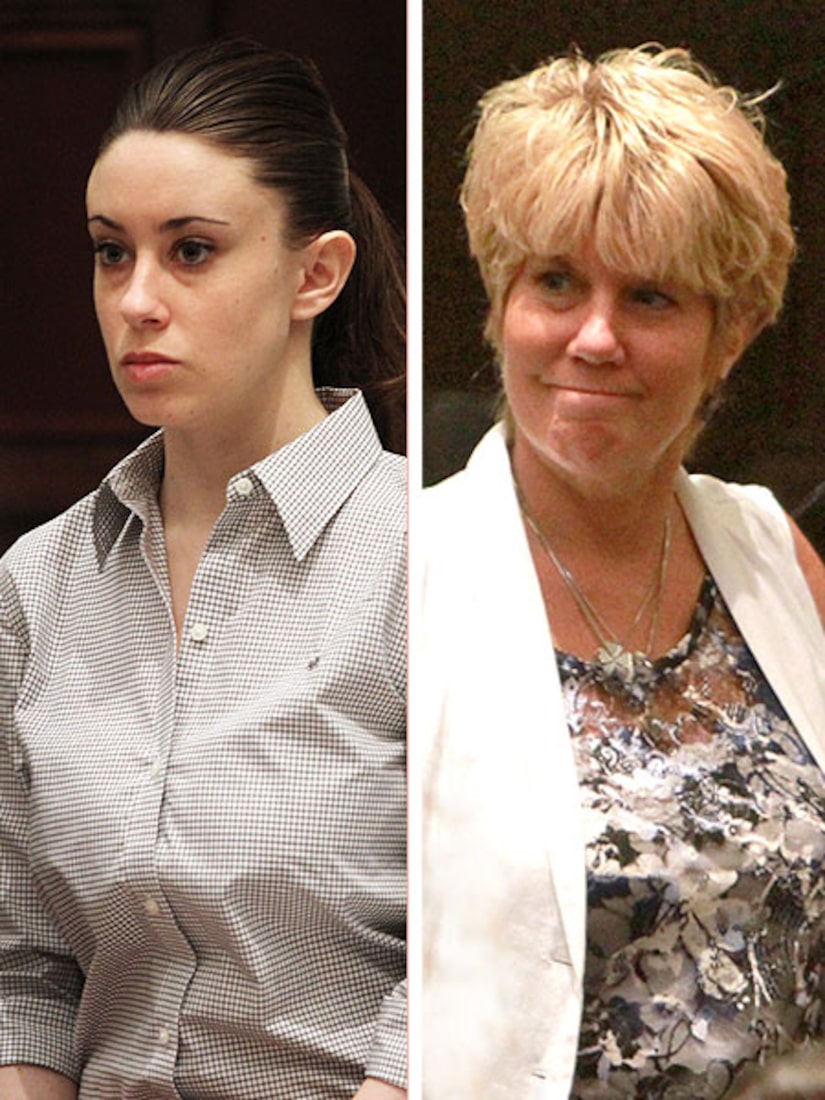 Anthony's defense lawyers are worried about her safety once she is released from jail. Casey's attorney, Cheney Mason, told NBC's "Today" that he doesn't know where the 25-year-old will go once she is freed, and said she needs time for counseling to re-enter society.

Mason said Anthony's relationship with her parents was "pretty well burned" after the trial, in which her father George was accused of sexually abusing Casey -- he denied the allegations.

Since the trial ended, Cindy and George have received death threats, forcing them to leave their home, police said. Casey's not guilty verdict has sparked outrage across the country, leading some to call her "America's most hated woman."

When Casey leaves Orange County Jail on July 17, she will not leave through the front door and will be shielded by security.