Victoria Beckham and her soccer star husband David Beckham added a baby daughter to their brood. 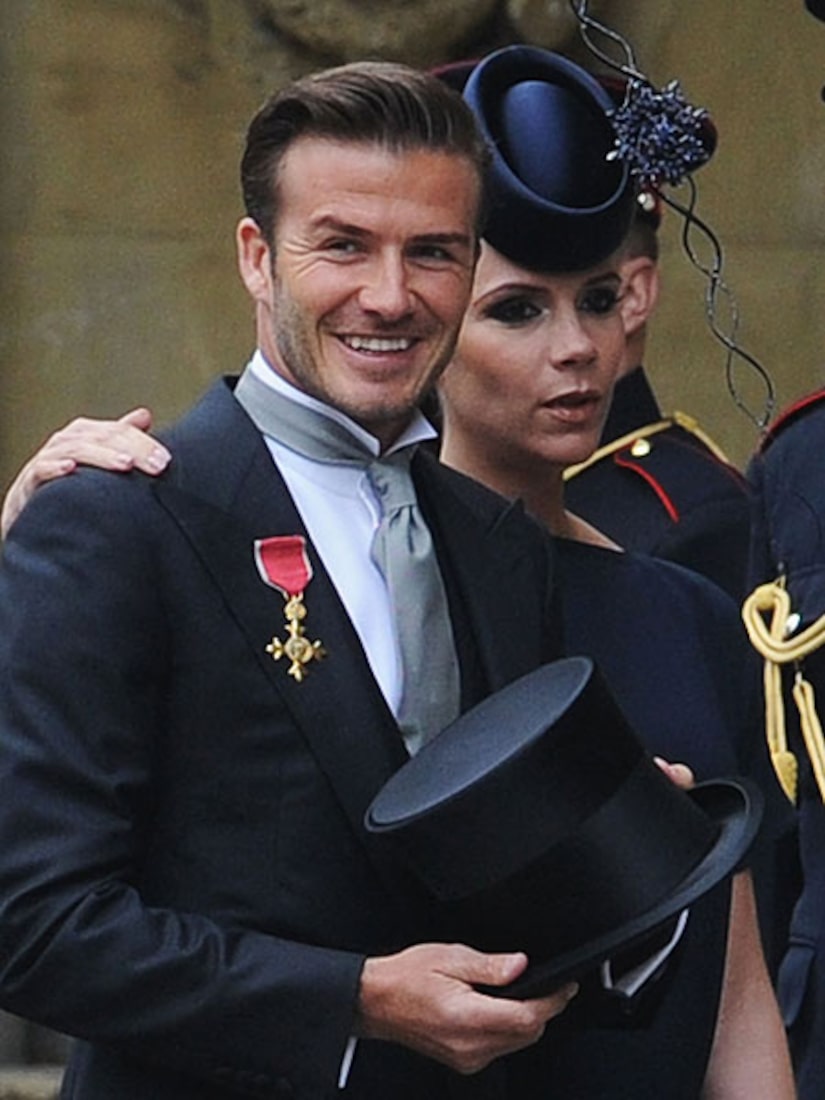 Harper is an old English name Victoria has always been fond of, and seven is considered a lucky spiritual number, according to People. The number seven was certainly significant in the birth of Harper... she weighed 7 lbs (10 oz.) in the seventh hour, in the seventh month, on the seventh day of the week! David had also worn a number seven shirt when he played soccer for Manchester United.

"Brooklyn, Romeo and Cruz are excited to welcome their new baby sister to the family," a Beckham spokesperson told "Extra."

David recently talked with "Extra" about how protective he will be with his baby girl. He responded, "I don't know. I'm pretty protective over my sons, but she's going to obviously have three boys to look after her, so she's going to be well protected."