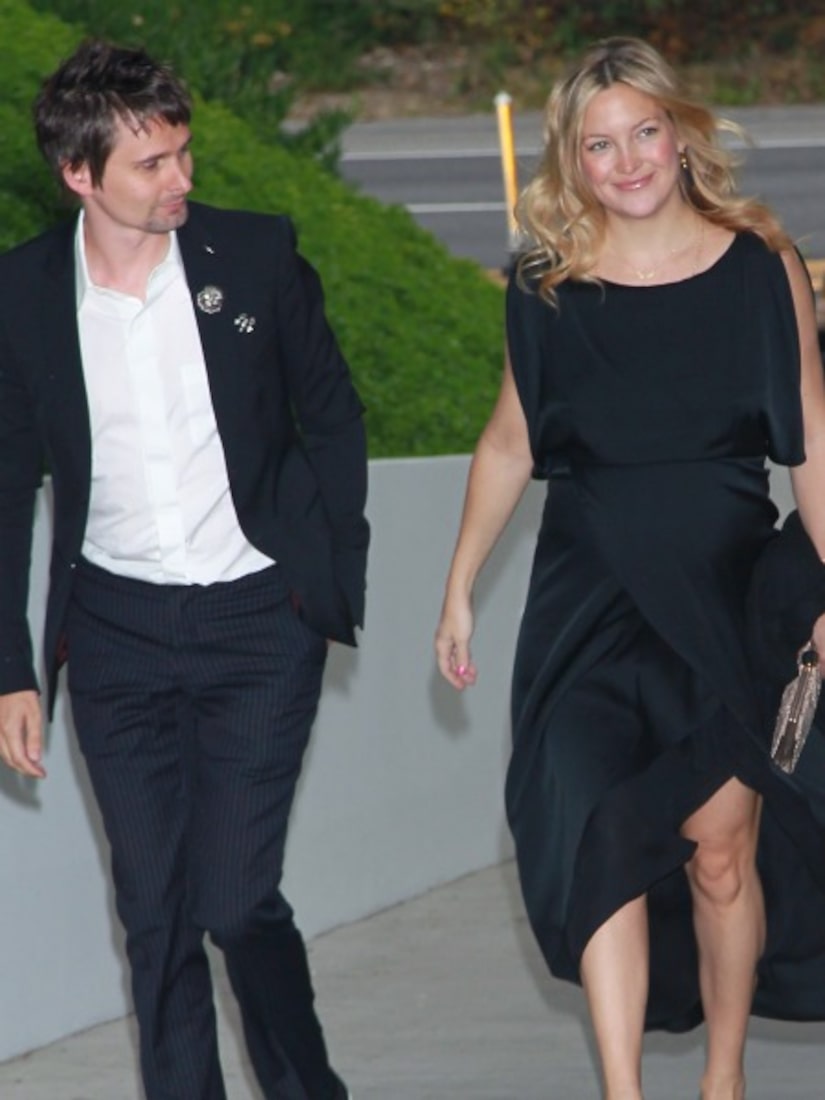 According to US Weekly, the actress gave birth to a healthy baby boy in Los Angeles on Saturday night.

The newborn is the second child for Hudson; she has a 7-year-old son, Ryder from her previous marriage to Chris Robinson of the band Black Crowes.

Hudson and Bellamy are rumored to be spending time together in London at Bellamy's home while he records a new album. An US Weekly insider spilled, "She's crazy about him. Kate and Matt are so adorable together."

The Oscar-nominated actress, 32, and beau Bellamy, 33, publicly announced they were a couple in late spring 2010 and are now engaged. The pair reportedly met in Australia several years ago.