Rihanna's Friday night performance in Dallas abruptly ended when a fire broke out on stage.

The show, which was part of the singer's "Loud" tour, started off without a hitch until a light above the American Airlines stage caught on fire, NBC Dallas Fort-Worth reports. 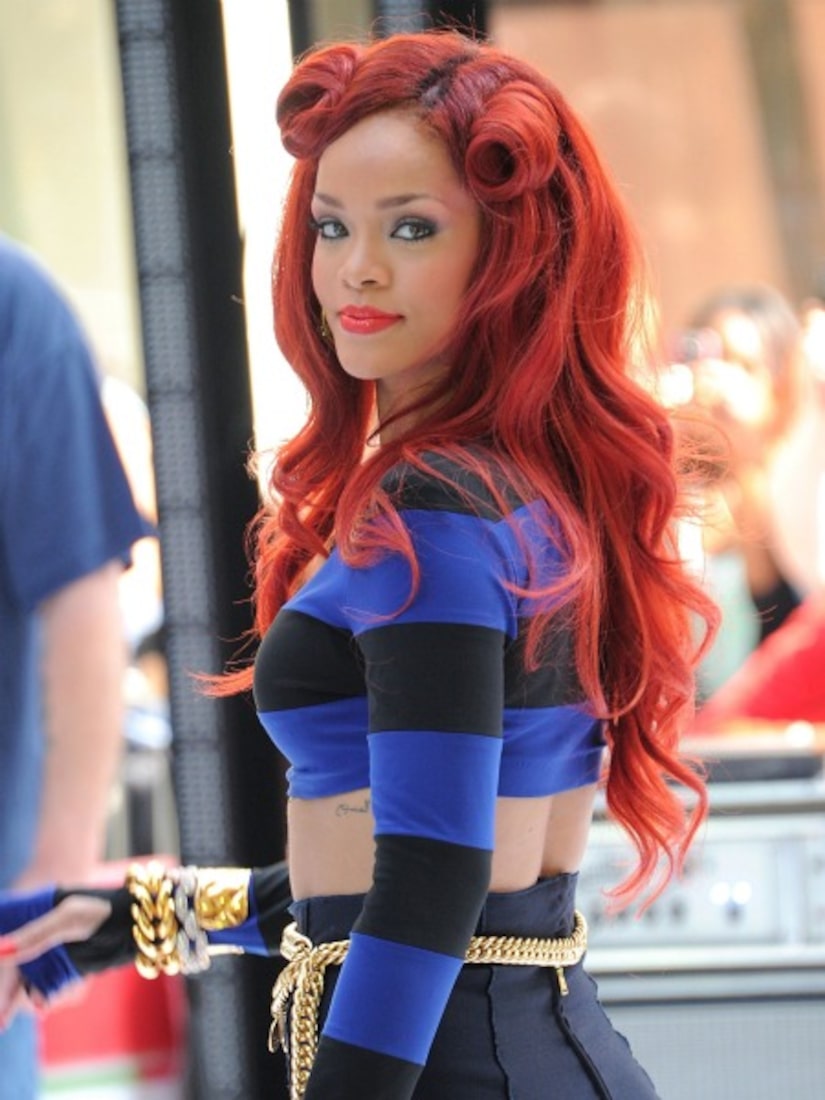 Rihanna, who was decked out in a dazzling yellow dress, swiftly left the stage while the light was completely burning above her. According to reports, concert goers quickly headed away from the stage and toward the venue exits.

The fire may have been started due to the concert's detailed and elaborate use of pyrotechnics. The fire was eventually put out by the Dallas Fire Rescue team.

Rihanna addressed the scary incident with a Twitter blast, noting, "DALLAS!!! We set the stage on FYAH tonight!!! LITERALLY!!! I'm so pissed, I was havin so much fun wit yall too!!! I gotta come back man!!" The singer also expressed that she was attending a meeting with her production team to find out the cause of the stage fire.