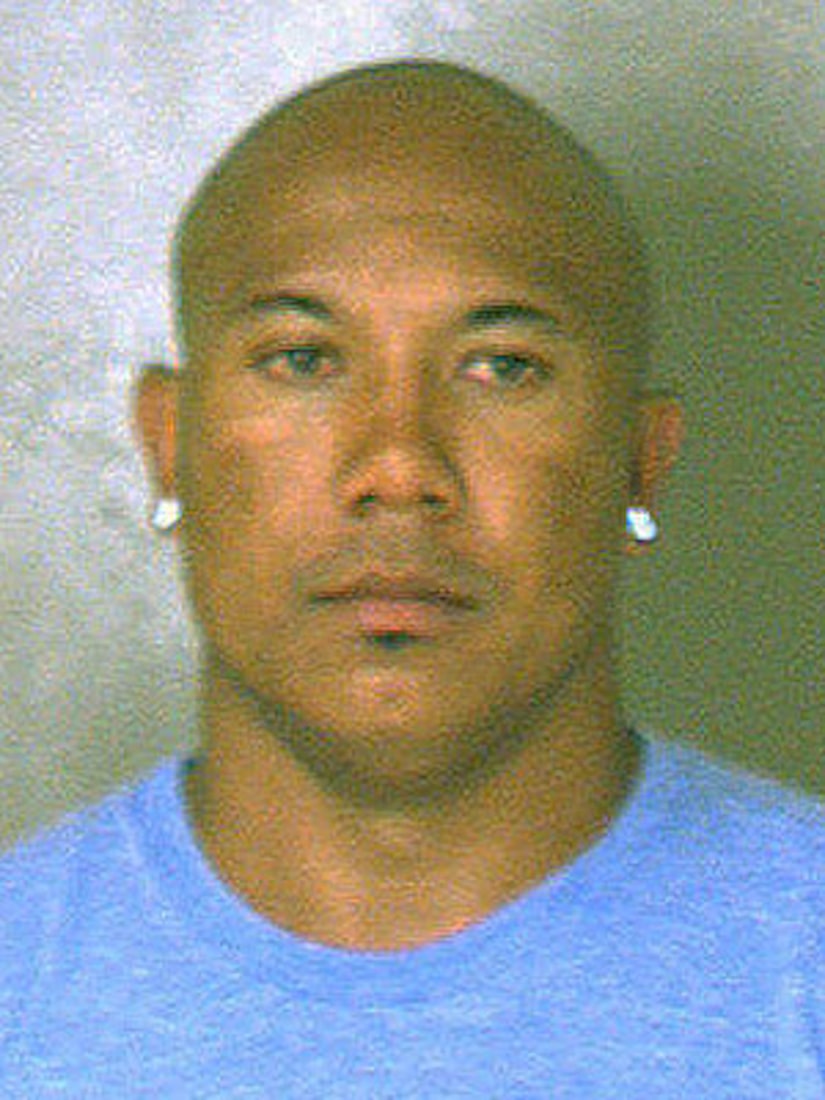 Pittsburgh Steelers wide receiver Hines Ward, who recently took home the mirrored trophy on "Dancing with the Stars" with partner Kym Johnson, was arrested for investigation of drunken driving in Georgia.

No other details of his arrest were immediately available.

UPDATE: Hines released a statement through his manager, saying he wasn't impaired by alcohol when he was pulled over. "On July 9th Hines Ward was stopped by Dekalb Co. police for suspicion of misdemeanor driving under the influence. He cooperated fully with the police and truthfully answered all of their questions," the statement reads. "We are currently in the process of ascertaining all the facts.

"From our preliminary investigation we can tell you that we are confident that the facts will show that Hines was NOT impaired by alcohol while driving. However, Hines is deeply saddened by this incident and apologizes to his fans and the Steelers organization for this distraction."