Following their 10-day tour of Canada, the Duke and Duchess of Cambridge will arrive to Los Angeles in the late afternoon on Friday. Kate Middleton and Prince William will be greeted at LAX by California Gov. Jerry Brown and his wife, Anne Gust Brown, L.A. Mayor Antonio Villaraigosa, and the British Ambassador to the U.S., Sir Nigel Sheinwald. 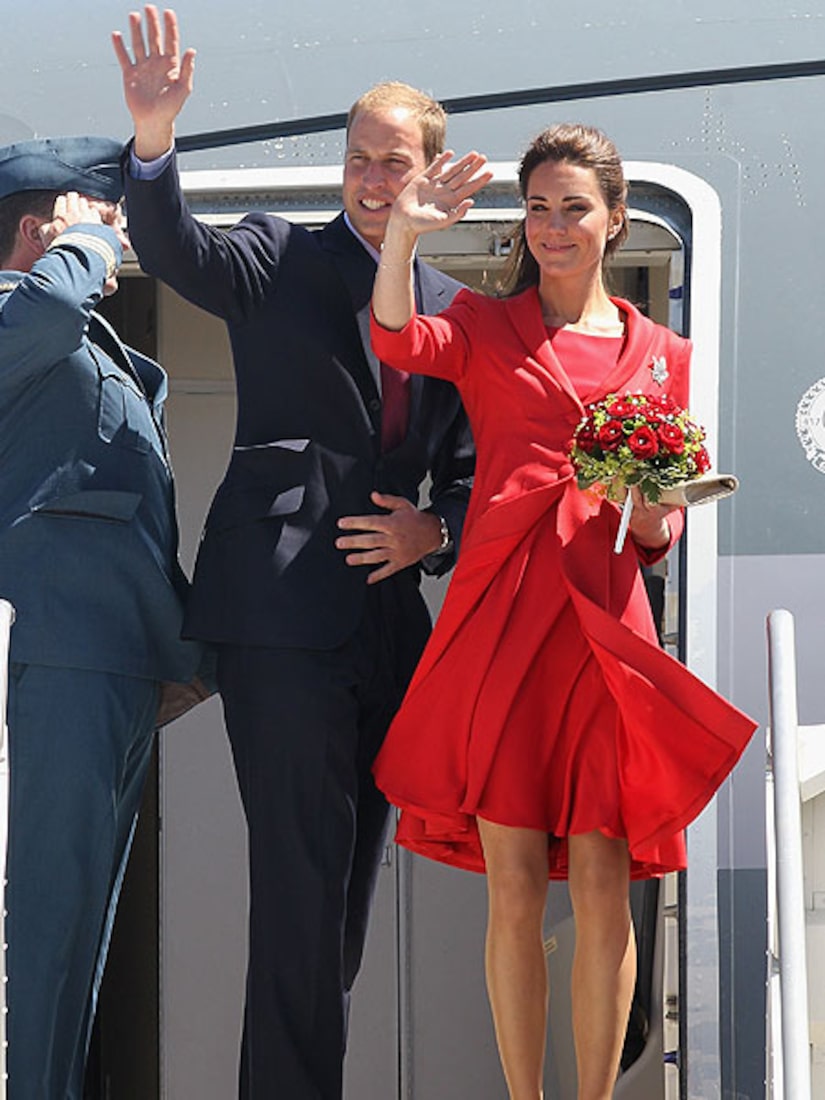 After they land, the busy couple will head straight to a conference supporting UK trade and investment, and will listen to a presentation. In the evening, a lavish dinner will be held in their honor at the residence of Dame Barbara Hay, the British Consul-General.

Kate and William will also be staying at Hay's 7,200 square foot villa. The Dame tells "Extra's" Terri Seymour, "It's a very, very exciting time." When asked about L.A. residents anticipating their arrival Barbara said, "I am surprised at how interested everyone is."

The pair will spend the remainder of their Southland with a variety of appearances, including a charity polo match in Santa Barbara, socializing with Hollywood A-listers, a trip to downtown's Skid Row, and meeting military families.

Palace officials have described the purpose behind their visit, saying it is to "support the interests of the United Kingdom through the prism of the royal couple's interests."