She's still in jail, but Casey Anthony has reportedly already been offered $1 million to appear on "The Jerry Springer Show," according to Star magazine and RadarOnline. 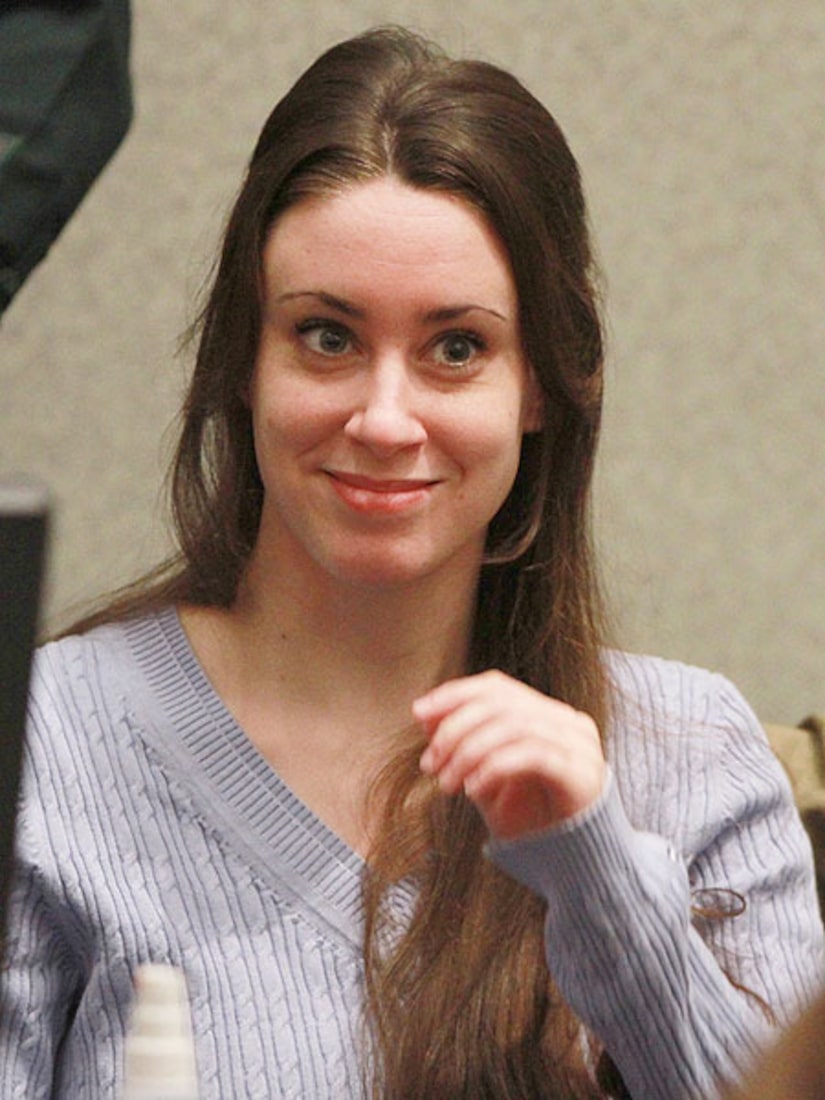 The offer for Casey to cash in is only valid if her parents, Cindy and George, along with her brother, Lee, also appear on the show. The "Springer Show" proposal, which was made to Casey's legal team Friday, is the first to come through to the Anthony family.

An insider revealed, "They [Casey's defense team] are interested. The show would get huge ratings. The family will be presented with the offer shortly."

Many trial watchers have already rallied against any outlet wanting to pay Casey big bucks for her story. Some have already labeled Casey the Most Hated Woman in America, following her acquittal of murder in the death of her 2-year-old daughter, Caylee Marie Anthony.

Casey will be released from jail on Sunday, July 17.

UPDATE: The deal is now reportedly dead, RadarOnline reports, due to a swift backlash. The offer threw Jerry Springer's show into turmoil since not all the execs knew it was being made. A show insider told RadarOnline.com that he was not aware of the Springer show making a financial offer to Casey Anthony's legal team, but when asked if there would be interest in interviewing Casey, the insider said: "Any news organization right now would be interested in speaking with her. However, we would not discuss any potential guests."