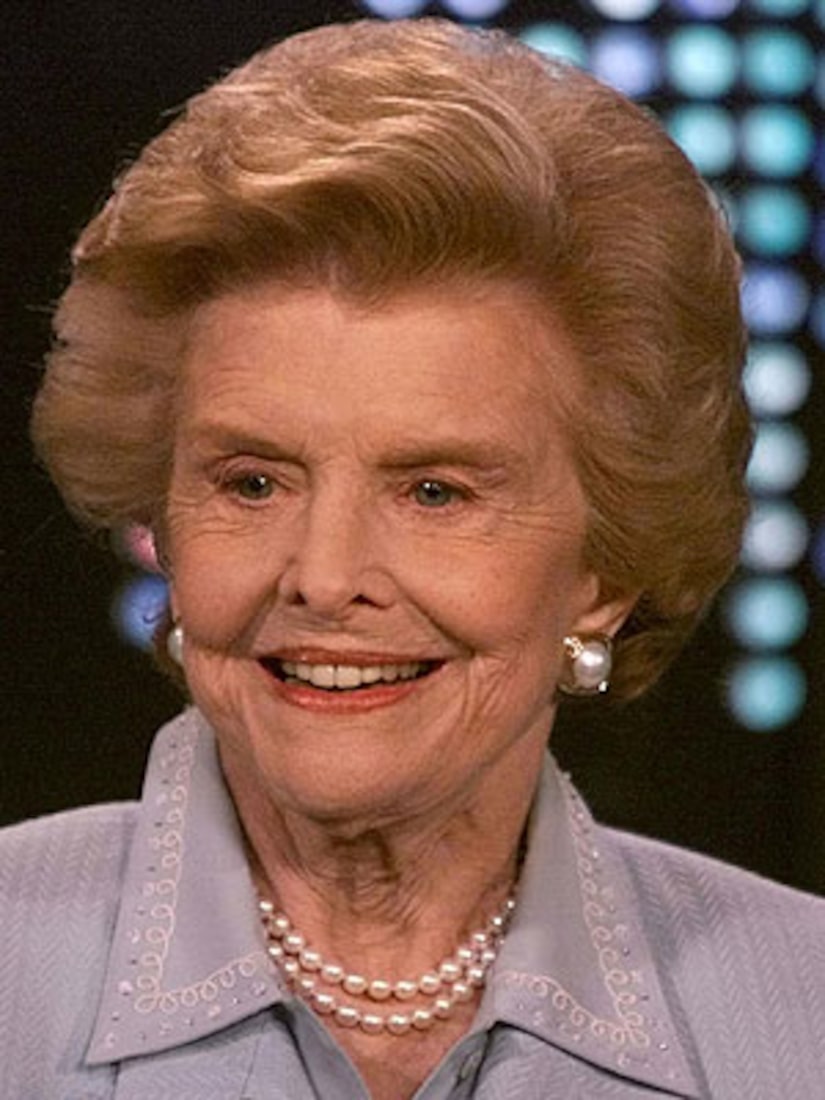 Former First Lady Betty Ford, who founded the famous addiction center that bears her name, has died. She was 93.

The widow of President Gerald Ford died Friday in Rancho Mirage,Calif. with family at her bedside, according to Elaine Didier, Director of the Gerald R. Ford Presidential Library and Museum in Michigan, who confirmed Ford's death to CNN.

No other details on the cause of death have been released.

"I was deeply saddened this afternoon when I heard of Betty Ford's death," fellow First Lady Nancy Reagan, who turned 90 this week, said in a statement. "She has been an inspiration to so many through her efforts to educate women about breast cancer and her wonderful work at the Betty Ford Center. She was Jerry Ford's strength through some very difficult days in our country's history, and I admired her courage in facing and sharing her personal struggles with all of us."

A former dancer and model, Betty Bloomer wed Gerald Ford, a former star football player at the University of Michigan and a decorated U.S. Navy veteran -- in 1948; it was her second marriage.

Betty helped her husband become a U.S. Congressman and the couple moved to Washington D.C., where Ford served for 25 years prior to being tapped as VP Spiro Agnew's replacement when he resigned during the Nixon administration.

After the Fords entered the White House when Nixon resigned in 1974, the outspoken First Lady made headlines by talking about abortion, pre-marital sex and equal rights for women on "60 Minutes," and made Newsweek's "Woman of the Year" in 1975.

She then became famous for coming forward with her own substance abuse problems, entering a treatment facility in 1978 and writing two autobiographies, including "The Times of My Life."

After getting clean, Ford was a tireless advocate for substance abuse treatment, founding the Betty Ford Center in Rancho Mirage, California along with Leonard Firestone.

To this day, the center remains one of the most well-known and respected facilities for treatment of alcoholism and other drug dependencies, with a roster of A-list celebrities as former patients.

She earned numerous honors in her life, including a Presidential Medal of Freedom in 1991 and the Congressional Gold Medal eight years later.

Her husband, Gerald Ford, died in 2006, also at the age of 93. Betty is survived by their four children, five granddaughters and two grandsons.