UPDATE: Anthony's release date has been revised to July 17, according to court officials.

UPDATE: Due to good behavior and three years already served behind bars, Casey Anthony will be freed next Wednesday, July 13.

Chief Judge Belvin Perry sentenced Casey Anthony on Thursday morning, giving her four years in jail and credit for the nearly three years she's already served since 2008. Anthony was also fined $4,000 for lying, $1,000 for each count of four counts of lying to authorities. 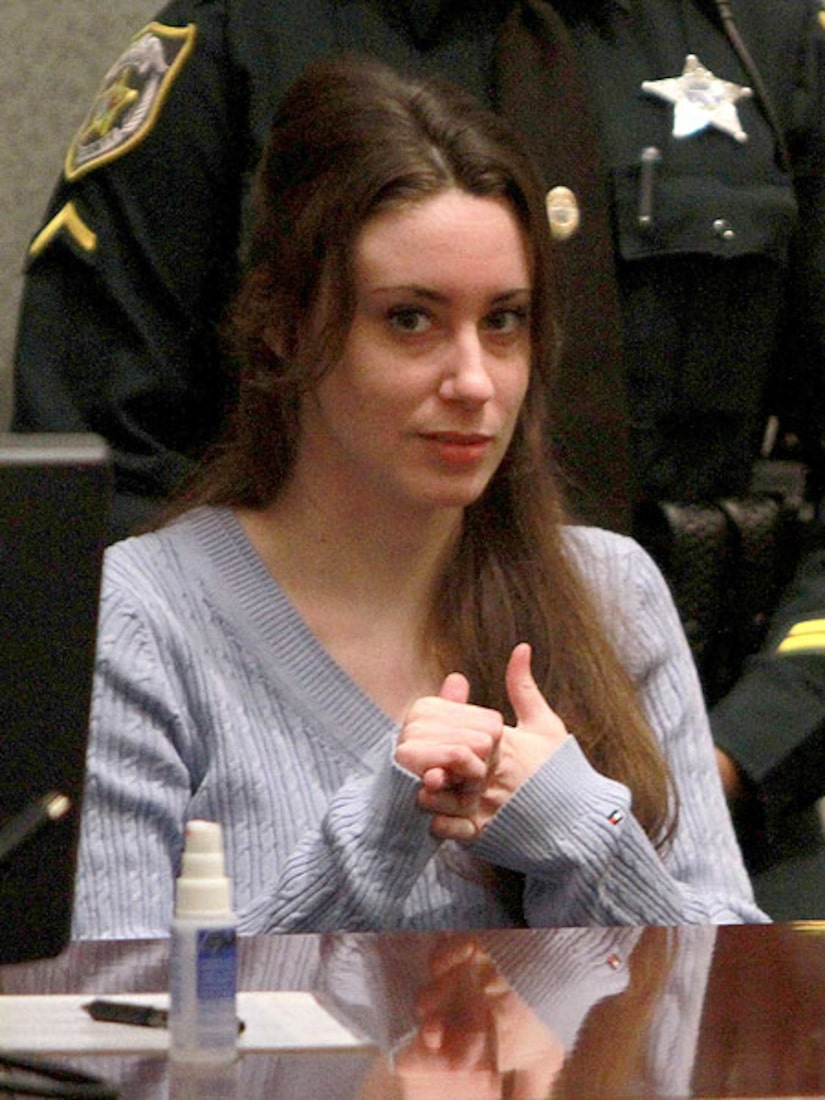 Anthony, who smiled and seemed more at ease as she walked into court, learned that she will not be released from jail today. The L.A. Times reports Casey could go free at the end of this month or early August, depending on how much credit they decide to give her.

In an effort to have the charges reduced, Anthony's defense attorney argued that her false statements to police happened on the same day and should be considered "one continuous lie," rather than four separate lies, citing precedence in Florida trials. 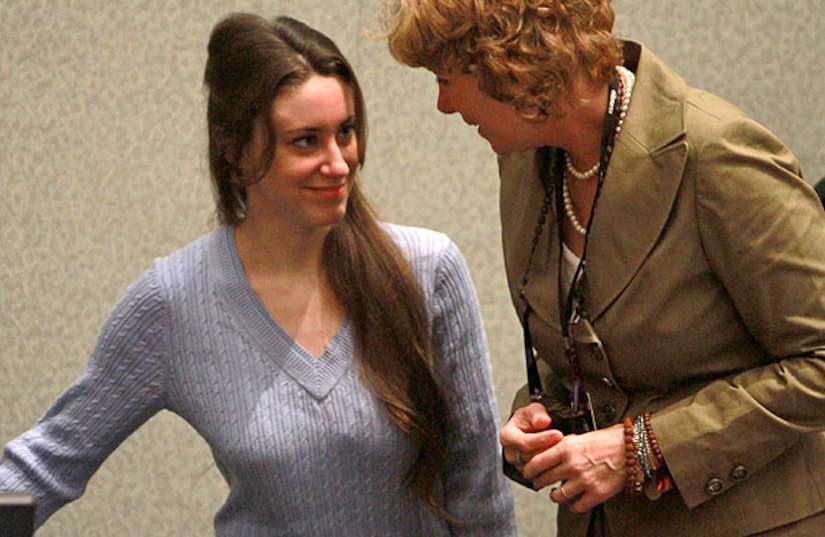 However, the prosecution argued that Casey mislead police in each separate case and that the 25-year-old had time in between each statement to stop and think about her actions.

The request was denied by Judge Perry, who said during the sentencing, "Four distinct, separate lies. Law enforcement expended a great deal of time, energy and manpower looking for Caylee Marie Anthony. This search went on from July through December, over several months, trying to find Caylee Marie Anthony."

Casey Anthony was acquitted of first-degree murder on Tuesday.

There are predictions that she stands to earn as much as a million dollars for her story through book and movie deals, and even a reality show.