Singer Pia Toscano, whose "American Idol" elimination was one of this past season's biggest shockers, has officially signed a recording contract with Interscope Records, says the Hollywood Reporter. 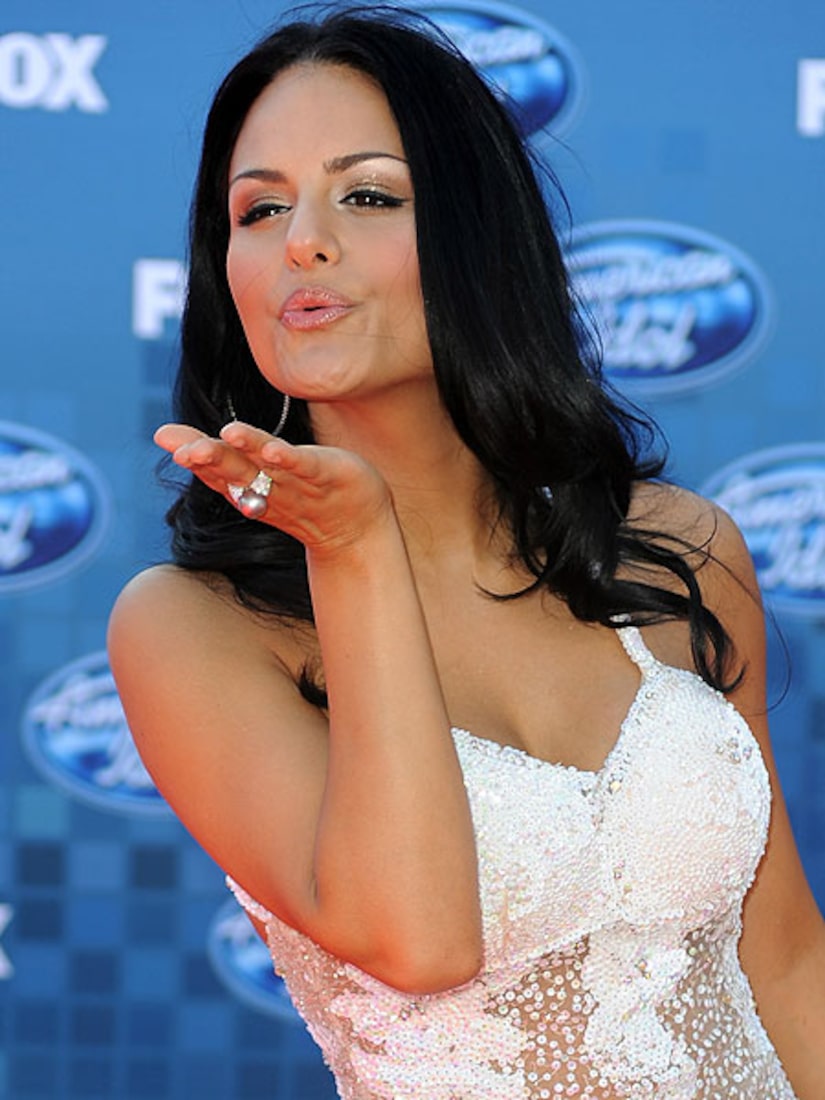 "I am thrilled to be joining the Interscope and 19 Recordings family," Toscano said in a statement. "[Interscope Geffen A&M Chairman] Jimmy Iovine was an amazing mentor during my time on 'Idol' and I'm looking forward to working with him and everyone at Interscope Records and 19 Recordings. This is a dream come true."

The singer was widely regarded as a frontrunner on "Idol," and her ninth place finish outraged several Hollywood celebrities, including Tom Hanks, Jennifer Hudson and Alyssa Milano. When she was voted off, Ashton Kutcher told Ryan Seacrest on his morning radio show, "I think she was probably the best pure singer on the show, and she's got all the makings of what it means to be a star."

Toscano will release her debut single, "This Time," on July 12 and perform the song as part of her set during this summer's "American Idol Live!" tour. Her as yet untitled debut album will be released later this year.

The "Idol" summer tour kicks off July 6 in Salt Lake City and runs through September 10, when the Top 11 take their final bow in Rochester, New York.