Nicholas Telemaque, cousin of Nicki Minaj, was shot and killed early Monday morning in Brooklyn. Telemaque, 27, was shot multiple times in the torso after leaving the C-PAC Nightclub in Brooklyn's Red Hook neighborhood around 2:30 A.M., according to New York's Daily News. He died a short time later at King's County Hospital. 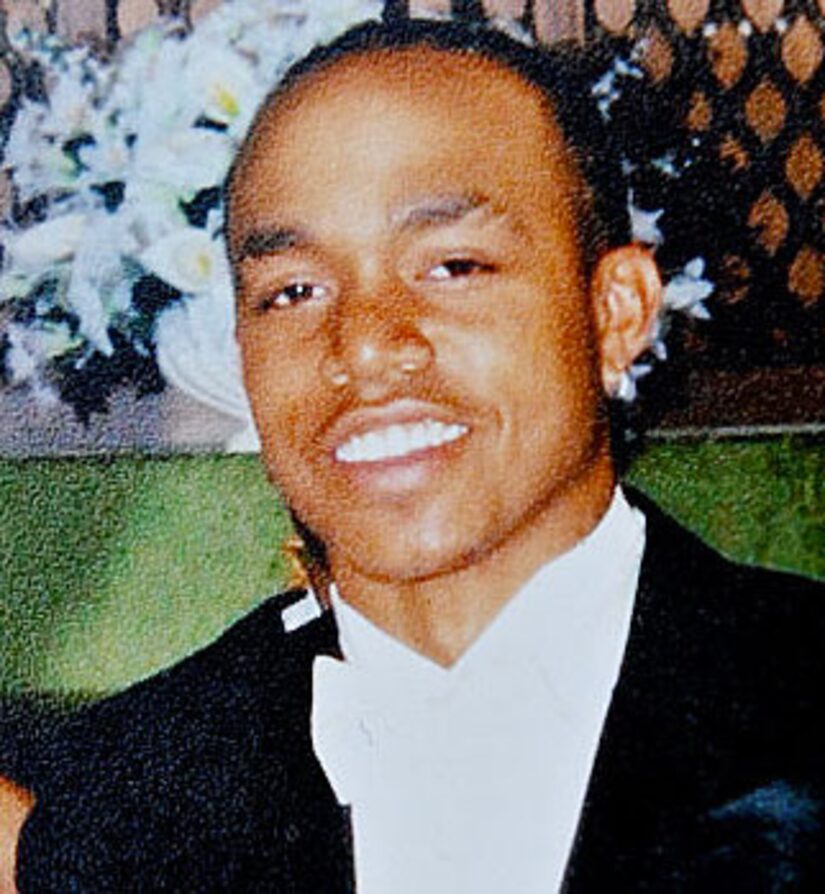 Minaj, currently on tour with Britney Spears, took to Twitter today to break the news, saying, "My cousin Nicholas. Murdered. Last nite. Near his home. Brooklyn,NY. Lived in Brooklyn his whole life. My precious cousin. My baby. Killed last nite." 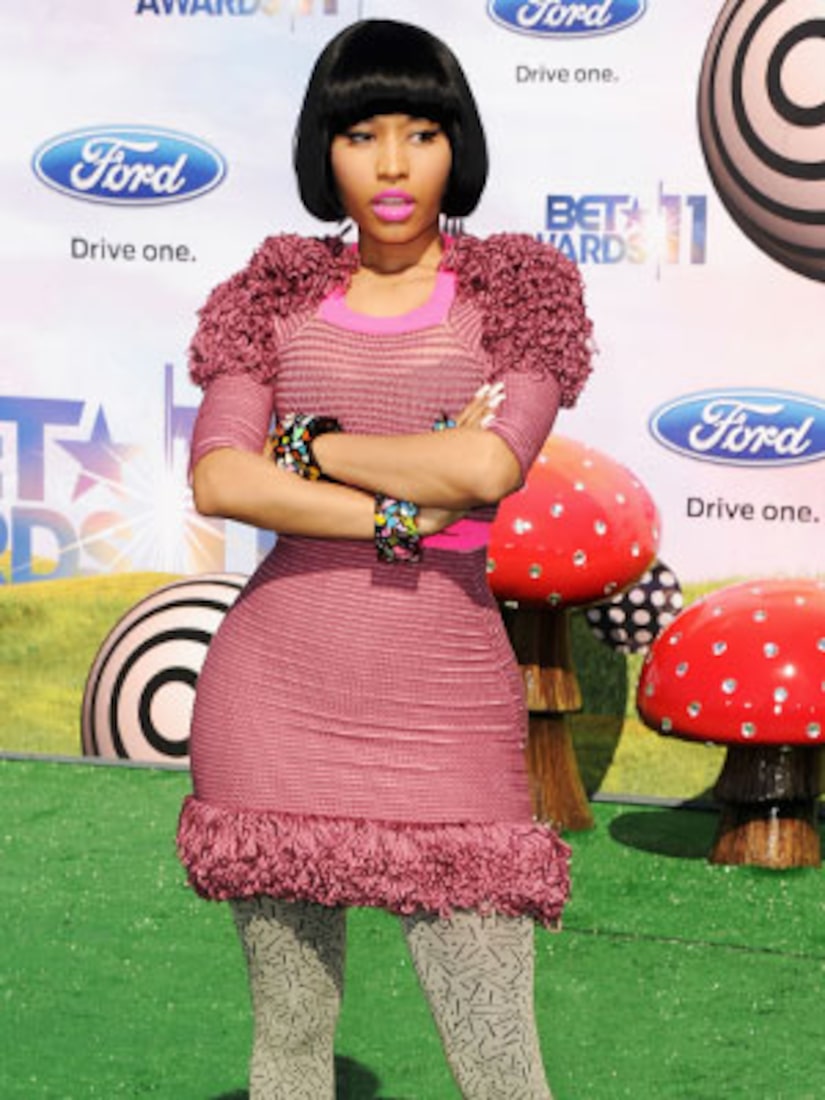