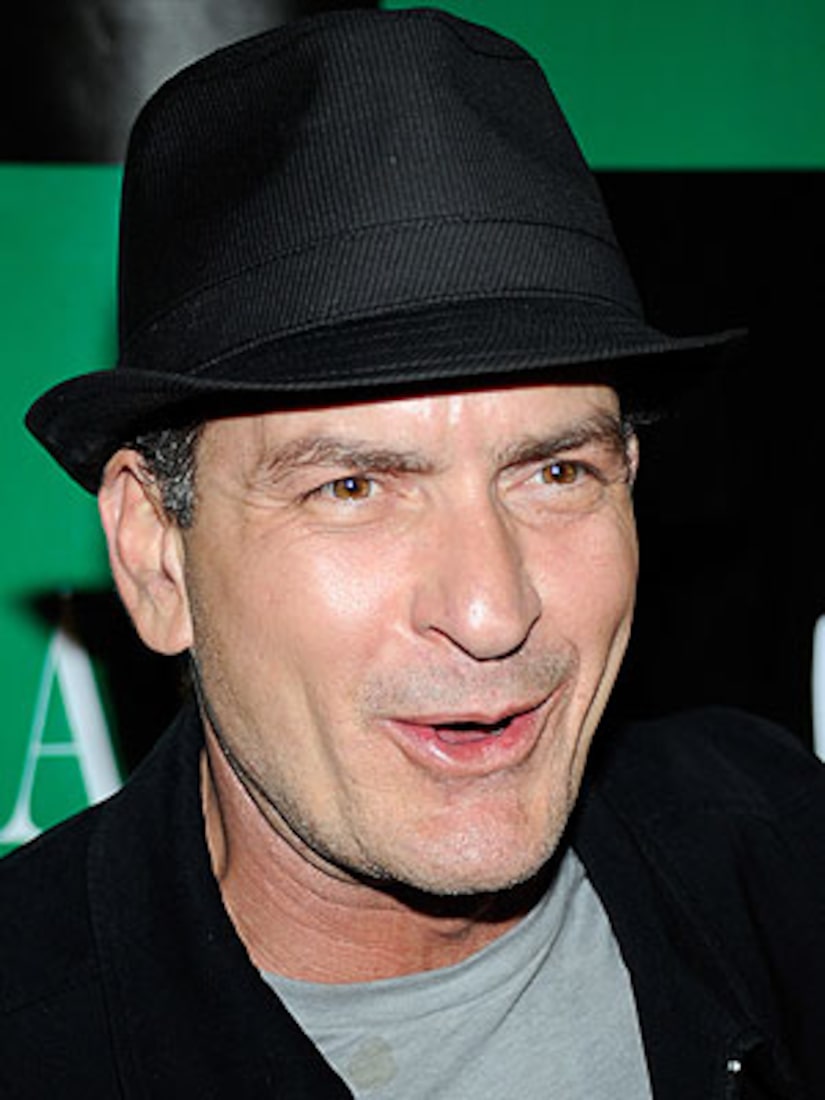 Fire up the comedy grill! Charlie Sheen is ready to be roasted.

Comedy Central announced Tuesday that Hollywood's most notorious bad boy, Charlie Sheen, will be their next victim, er, roastee.

"You could say I've been providing kindling for this roast for a while," Sheen said. "It's time to light it up. It's going to be epic."