Prince William, Duke of Cambridge, and Catherine, Duchess of Cambridge continued their Canadian tour in Montreal this weekend. 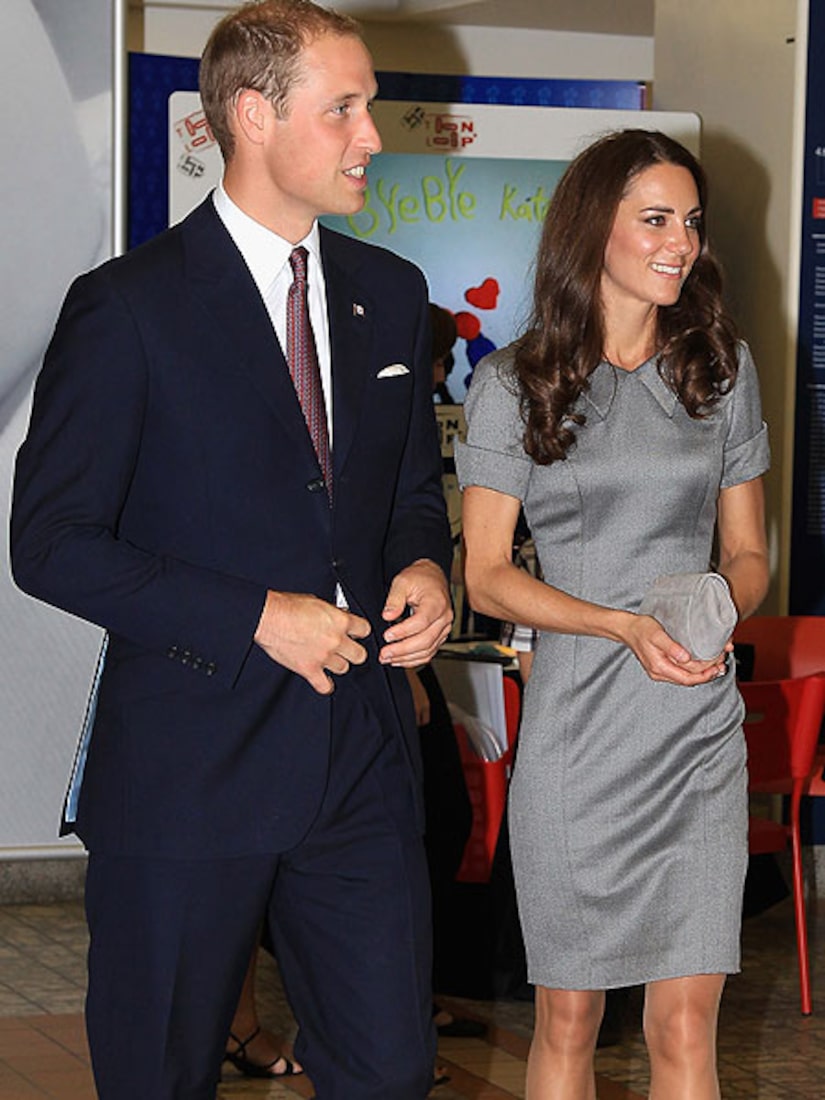 Meanwhile, the Duchess of Cambridge learned how to make an amuse-bouche of foie gras on a toasted brioche with apple cider jelly. "I asked her if she liked to cook at home," Theresa Rindress, 23, a cooking student told reporters later. "She said she likes to cook, but does not do fancy things."

The newlyweds also enjoyed some alone time together. They spent a romantic picnic at the official private country retreat of Prime Minister Stephen Harper on Lake Harrington.

"They had a really enjoyable, relaxing afternoon - just the two of them," the source told People.