Actor Chord Overstreet, who debuted as the "trouty-mouth" choir member Sam Evans on the hit FOX show "Glee" this past season, will not be making a repeat performance in Season 3, according to reports. 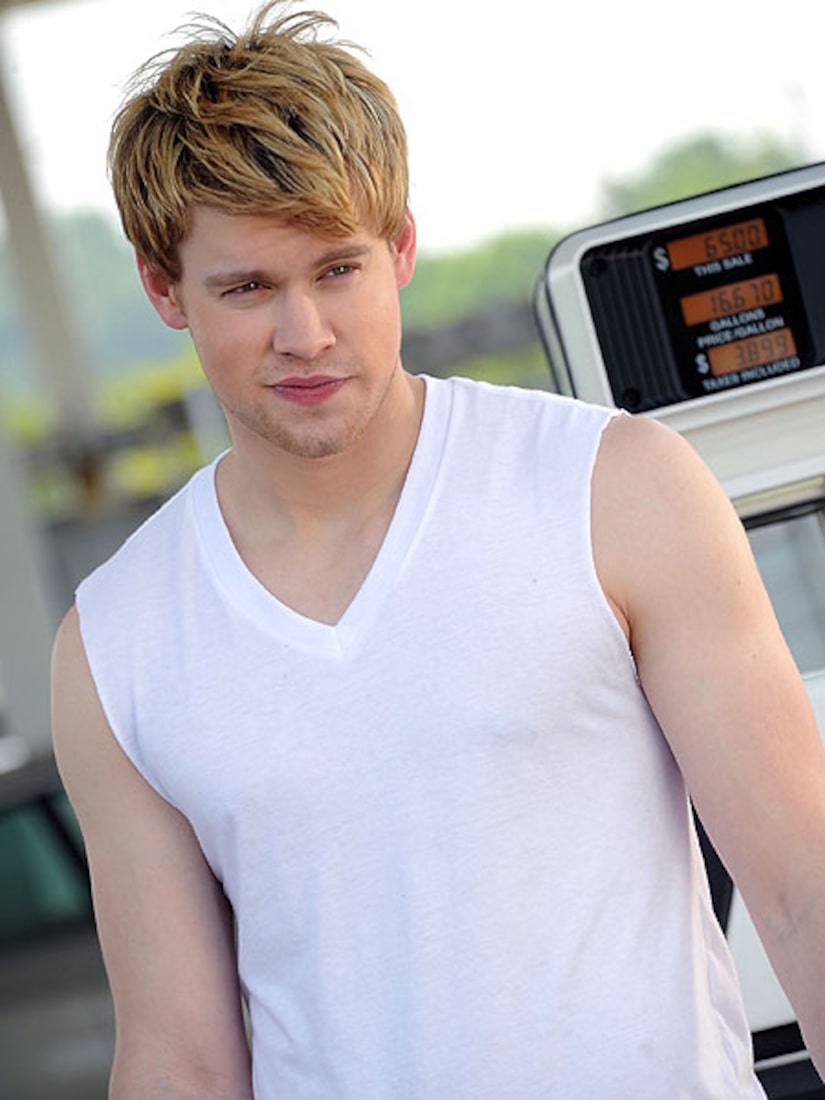 The actor tweeted Friday, "It's been a good year. Too bad it's over. Time for summer and starting fresh."

Darren Criss, who plays Blaine Anderson, and Harry Shum Jr., as Mike Chang, are being picked up as full-time regulars. "Glee" showrunner Ryan Murphy recently revealed many of the show's major characters will graduate high school next year and may be written out of the program.

"We didn't want to have a show where they were in high school for eight years," Murphy said. "We really wanted it to be true to that experience. We thought it would be really cool if we were true to the timeline."