A South Dakota court ruled in favor of actor Kevin Costner in his bison sculptures case, in which he retained the rights to keep them on his tourist destination, "Tatanka: Story of the Bison." 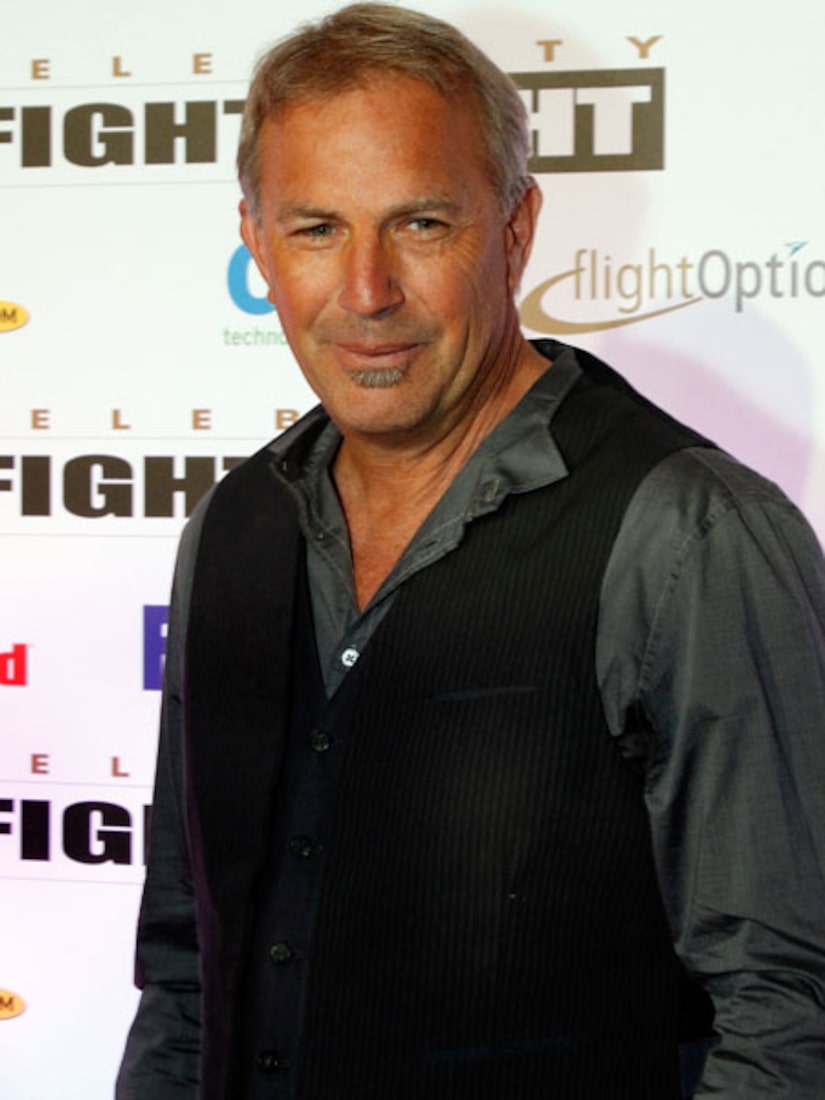 Costner installed large scale sculptures of 14 bison and 3 Lakota warriors mounted horseback in 2000 on his tourist destination outside of Deadwood. Although the actor paid for the sculptures, he was sued by the artist, who claimed Costner breached the agreement they signed over 10 years ago. The court ruled in Kevin's favor for all of the issues presented in the case.

Costner was inspired to create the destination for the public, after starring in his 1990 Academy Award winning film, "Dancing with Wolves." Visitors of "Tatanka" can learn about Native American life during the height of buffalo culture, the early ways of hunting and the near extinction of the animal.

"I am grateful for the court's decision regarding this matter, and pleased that when the public visits Tatanka they will continue to be able to view these amazing pieces of artwork that depict an important part of our nation's history," Costner said.