Best-selling post-apocalyptic horror novel, "World War Z," has said to be a staple read for zombie enthusiasts, and now, fans eagerly await its release in 2012. 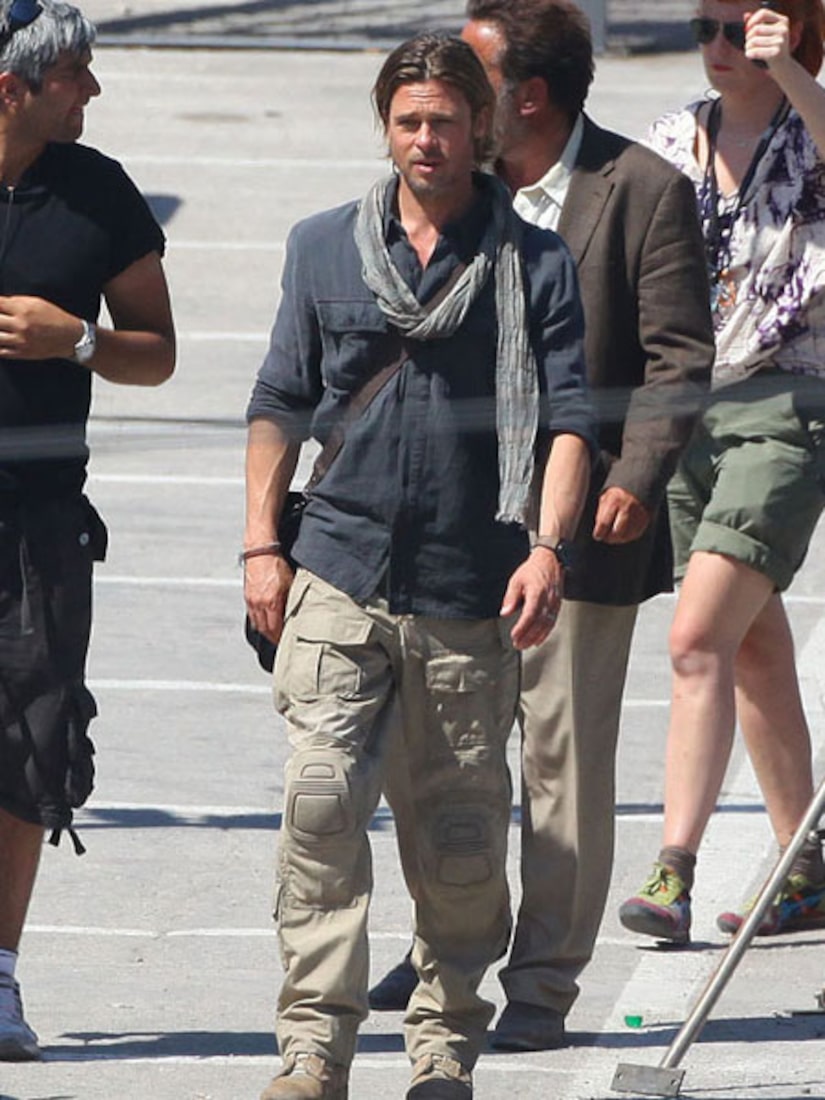 The movie rights were purchased in 2007, and Hollywood's biggest star, Brad Pitt, signed on to play Max Brooks, with filming currently underway in the Southern European country of Malta.

The story, which follows Brooks, the real-life author of the fictional book, travels the globe in search of people who have survived the decade-long, worldwide zombie epidemic - called "World War Z." 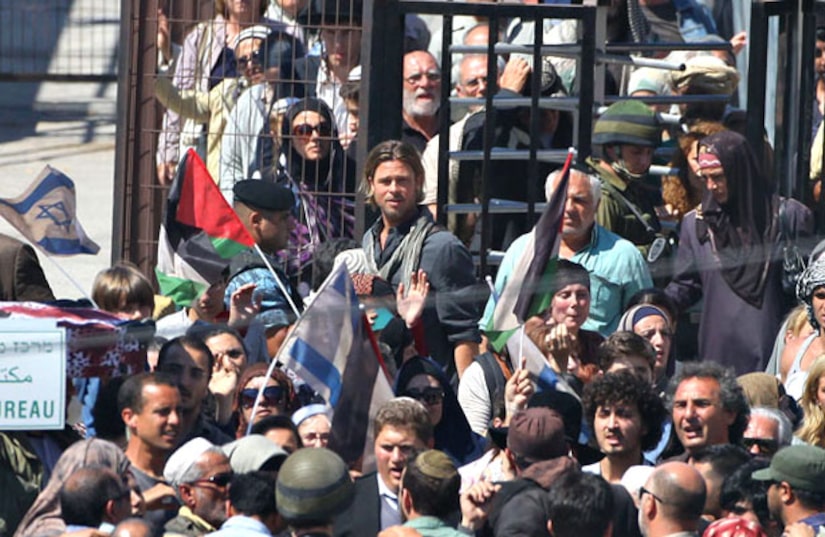 As human existence is almost completely wiped out, Max collects the individual accounts in order to complete an official report for the United Nations Postwar Commission. The interviews depict the 10-year struggle against the brain-eating zombies from many different viewpoints and nationalities, and describe the changing religious, political and environmental aftermath of the war.

Brangelina's Kids Pressuring Them to Marry

Ed Harris and Matthew Fox were set to co-star in the film, but pulled out at the last minute. The reason behind Harris exit is unclear, while Fox encountered scheduling conflicts -- which caused the crew to find replacements in a last-minute scramble. The actors have to be found quickly, and the search is already on in London and L.A.