The Duchess of York recently opened up to "Extra's" Jerry Penacoli and said, "I would love to find a younger man," when Penacoli recalled he heard Sarah Ferguson was a bit jealous of Demi Moore.

Ferguson added, "I don't want some crusty old bore, it would drive me nuts."

Sarah revealed the description of her perfect man is actually her ex-husband, Prince Andrew, with whom she has not reconciled with. The Duchess said she is not dating and does not see herself remarrying in the future.

Instead of finding love, Ferguson is searching for her true self and doing it by revealing her demons in a new tell-all, "Finding Sarah: A Duchess' Journey to Find Herself." Sarah said a real low-point in her life was her addiction... to people pleasing. "Wanting approval and acceptance and an inability to say no... [it was] a great big ball of sabotage destruction." 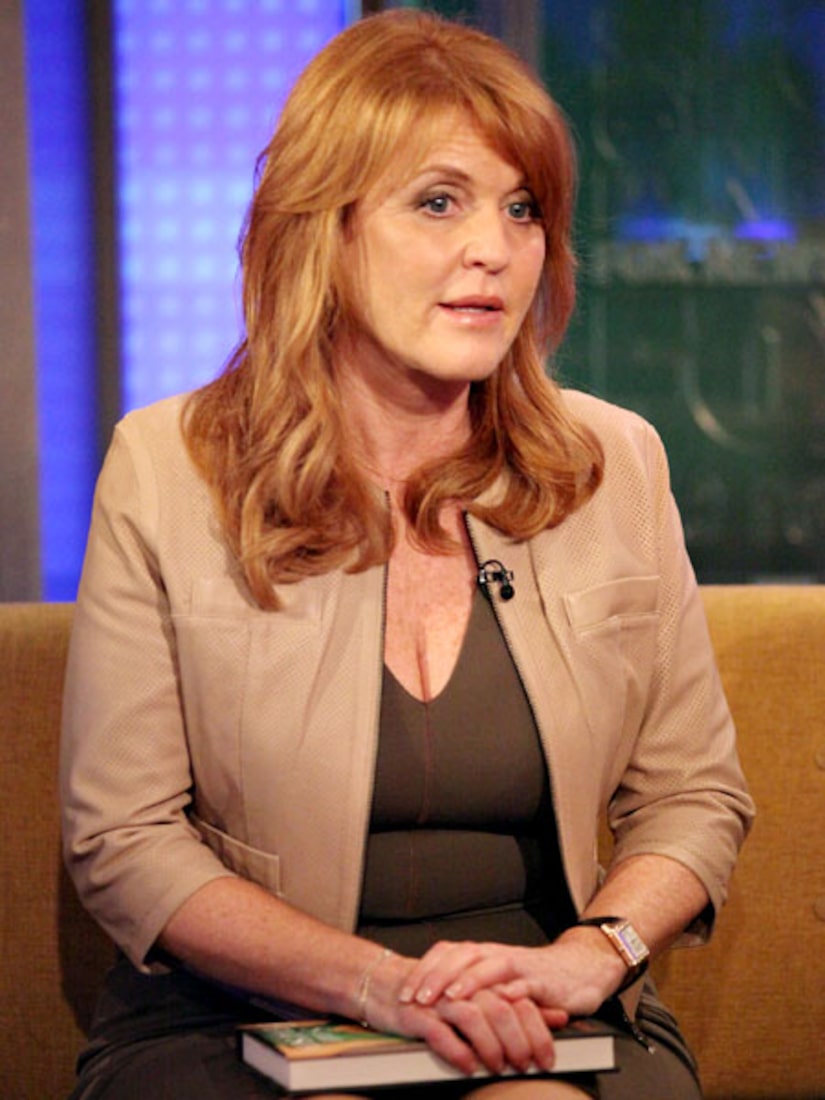 Ferguson's book coincides with a six-episode documentary series on OWN, "Finding Sarah," which shows the 51-year-old's voyage of self-discovery with the help of Oprah's team of specialists like Dr. Phil and Suze Orman. "One of the things I learned from Oprah was, the true forgiveness of yourself is when you give up the hope of trying to change the past."

"Finding Sarah" airs on Sundays at 9 PM/ET on OWN, and for more information on her book, click here.