At the wild NYC premiere of "Transformers," star Josh Duhamel called it "unbelievable." Co-star Tyrese Gibson said, "I've never done anything like this in my life!" All for a little movie that's expected to earn just... $200 million by Monday!

Shia LaBeouf agreed, saying, "We're really proud of the movie, so you know it's nice to promote a movie you're proud of."

"Transformers: Dark of the Moon" also welcomes new cast member Patrick Dempsey, who revealed of his role, "It was a great character that's sort of playing against how people perceive me." Ken Jeong joked of his part, "This is a guy who's been naked in a couple R rated movies so it's an amazing experience for them to trust me to be a part of this movie!" 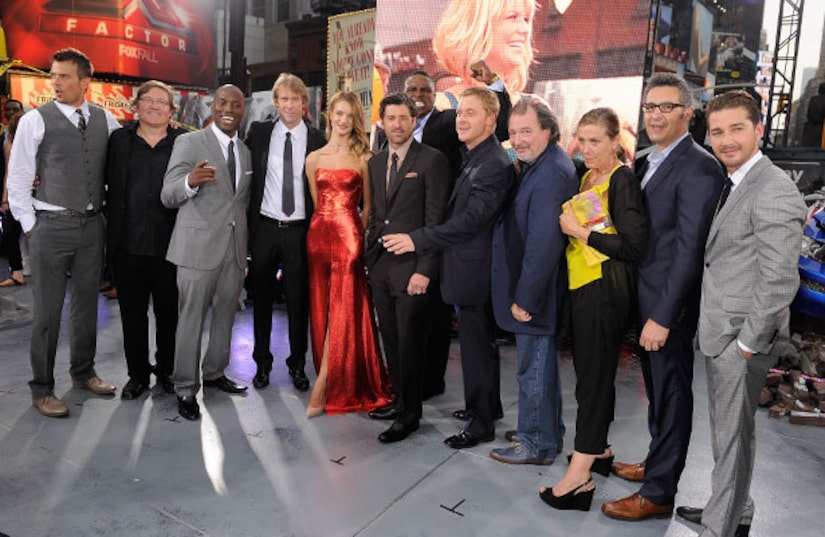 Shia tells "Extra" that if there's a fourth film, he won't be in it. "I think I've sort of... we've taken it as far as we can go with me in the anchor spot... it's the human anchor. I think Mike (director Michael Bay) always wanted to do 3. If Mike wants to do another one, that's on him but I think I've taken Sam as far as I'm willing to take him. 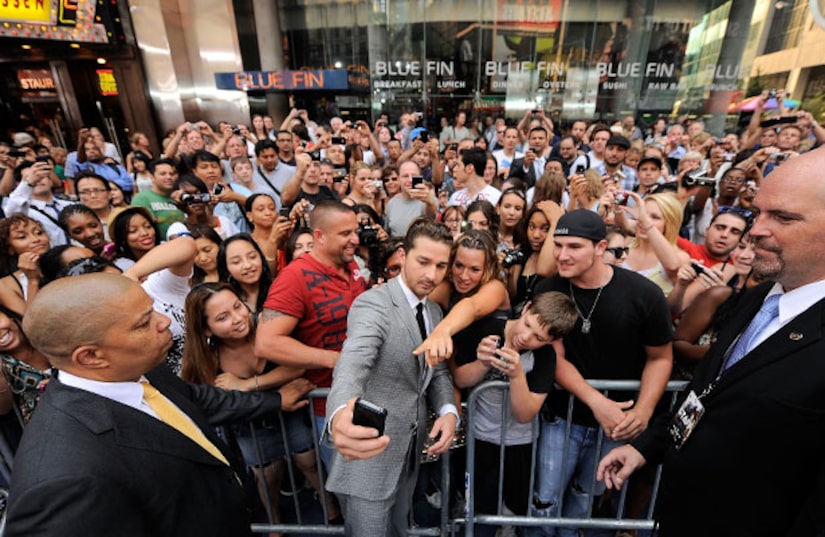 "Transformers: Dark of the Moon" rises in theaters starting today!