Her all-female brood just got bigger! 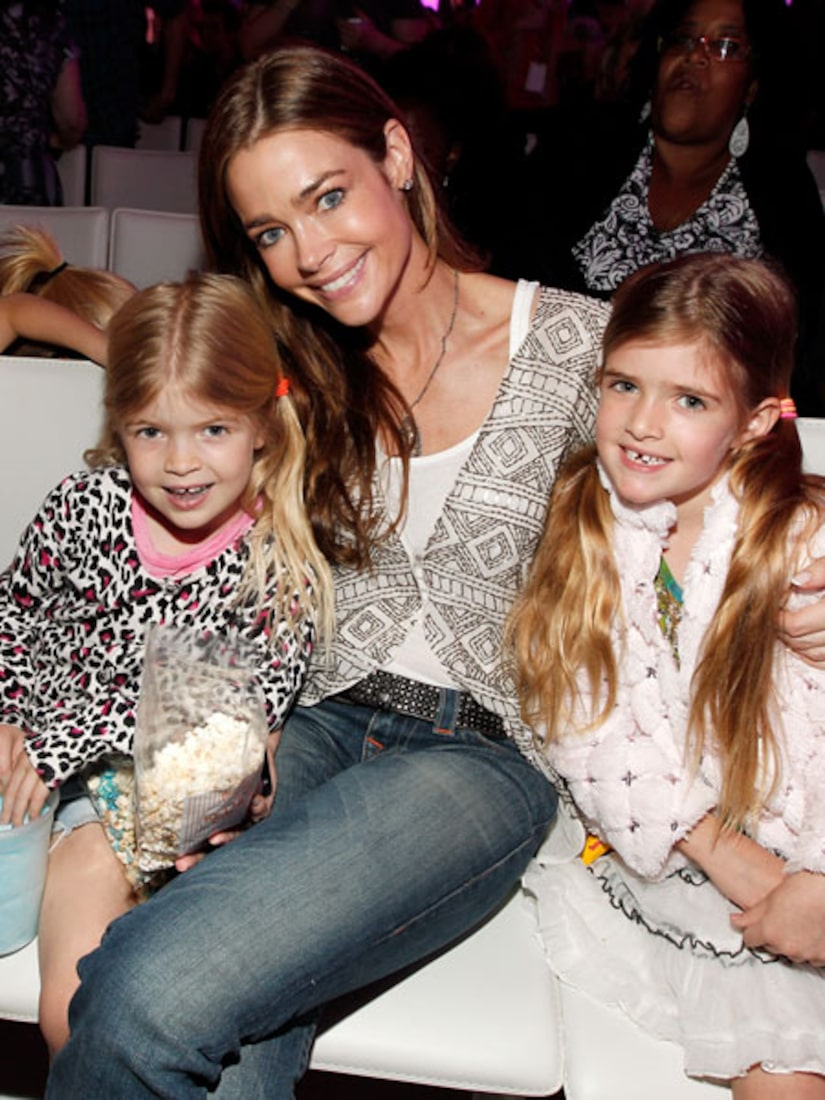 "Extra" has confirmed that Richards, who adopted domestically, named the baby Eloise Joni. Denise's daughters, Sam, 7, and Lola, 6, chose the name Eloise and Joni was taken from the actress' late mother, who passed in 2007.