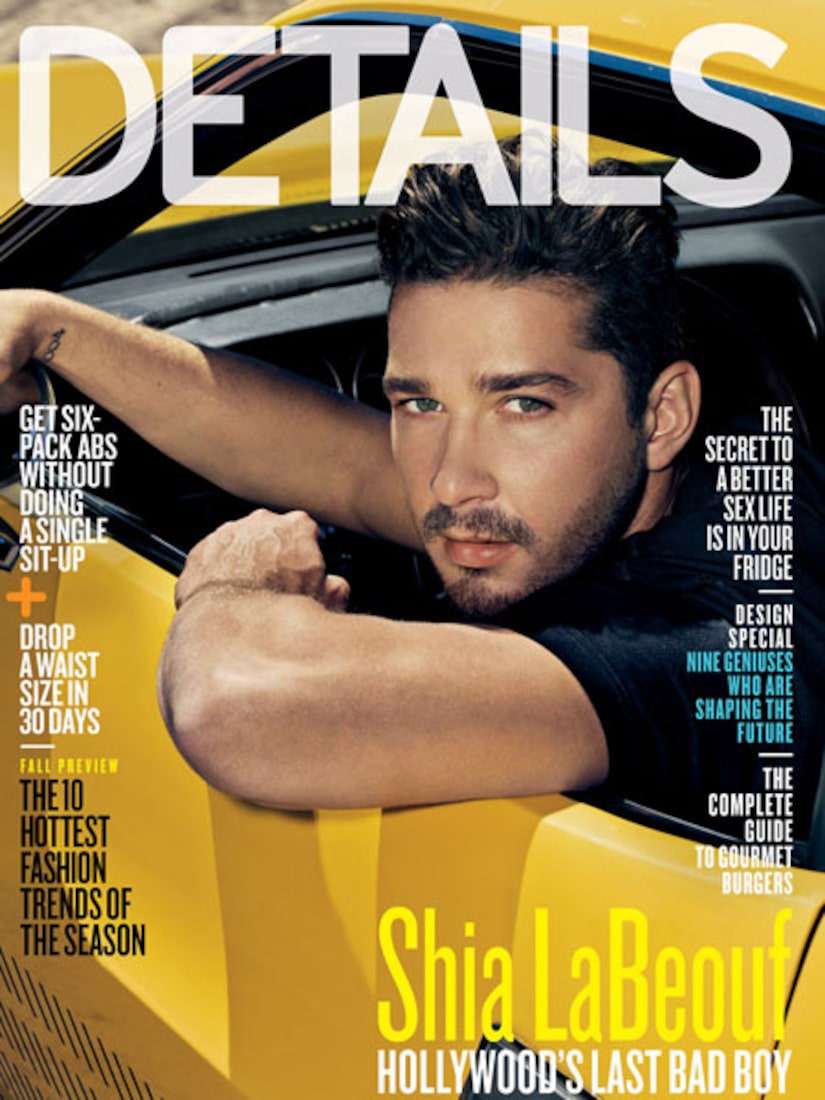 With a simple nod, the 25-year old confirmed he hooked-up with on-screen girlfriend Megan Fox. "Look, you're on the set for six months, with someone who's rooting to be attracted to you, and you're rooting to be attracted to them," he explains. "I never understood the separation of work and life in that situation. But the time I spent with Megan was our own thing, and I think you can see the chemistry onscreen." 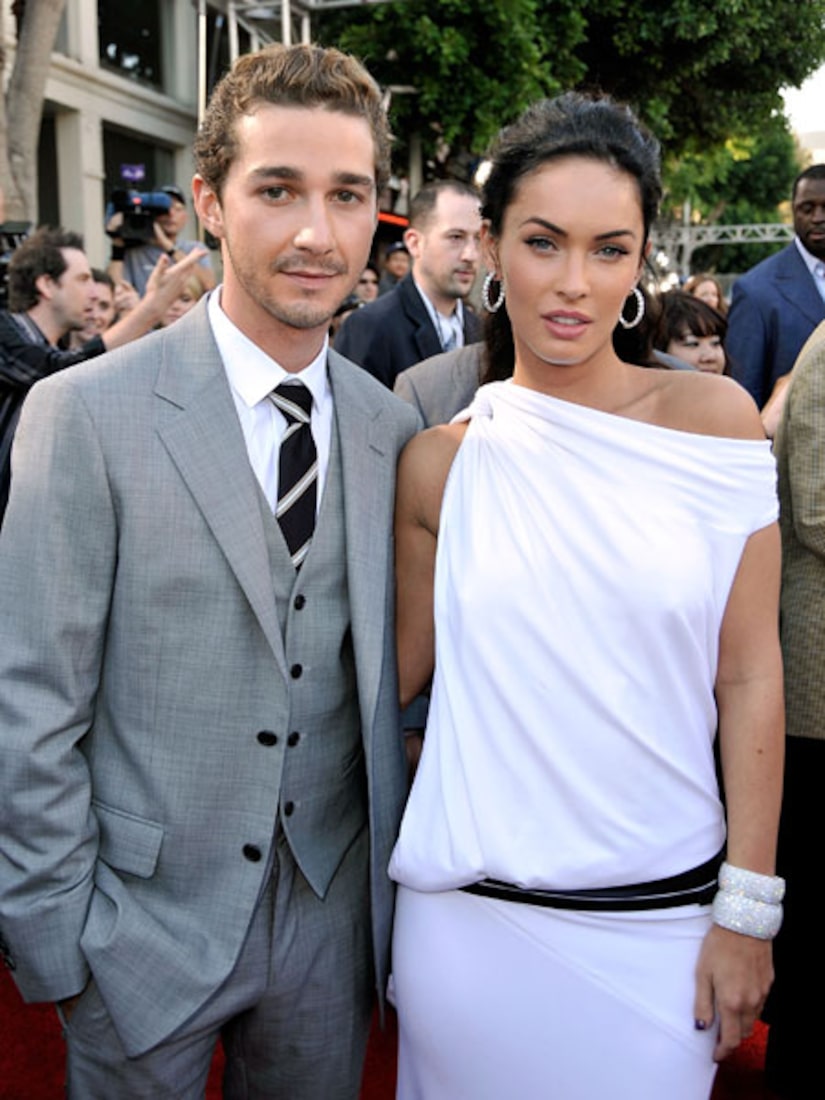 LaBeouf also opens up about his painful date with actress Hilary Duff, admitting it was "probably the worst date either of us has ever had."

His candid interview also addresses his past movies, fights and his difficult family life.

Read the entire interview in the August issue of Details.