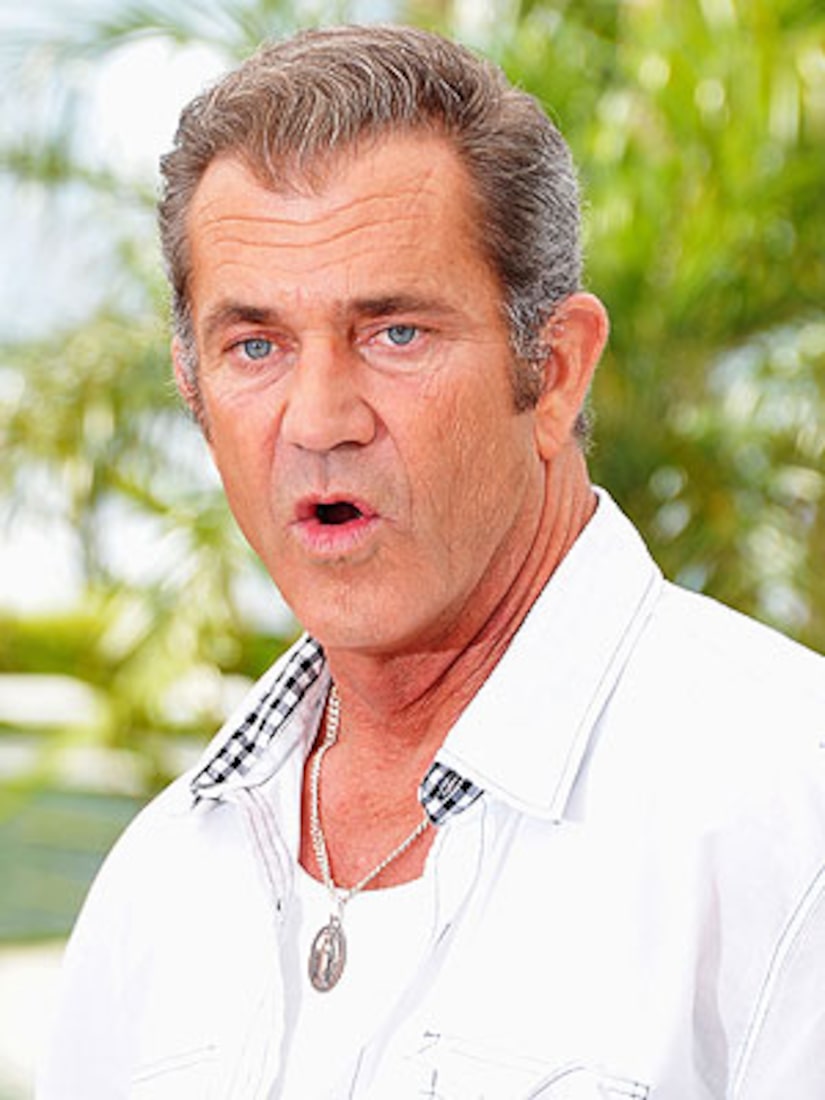 Actor Mel Gibson and soon-to-be ex-wife Robyn have reached a full agreement on terms of their divorce, AP reports.

Robyn Gibson's lawyer, Laura Wasser, appeared before a judge Tuesday and announced the couple had settled, especially regarding property issues.

Mel and Robyn were married in 1980 and separated in 2009. In 2006, Gibson was worth an estimated $900 million. Under the laws of California, community property -- which includes earnings -- is divided 50/50. The Gibsons also have seven children.

A judgment is expected to be entered at the end of August, making the divorce official. Terms have not been disclosed.

Wasser has also been retained by Maria Shriver, for when and if she files for divorce from Arnold Schwarzenegger.