Actress Anne Hathaway recently posed for the August cover of Harper's Bazaar, and talked with the magazine about her films, boyfriends -- and sometimes being a people pleaser. 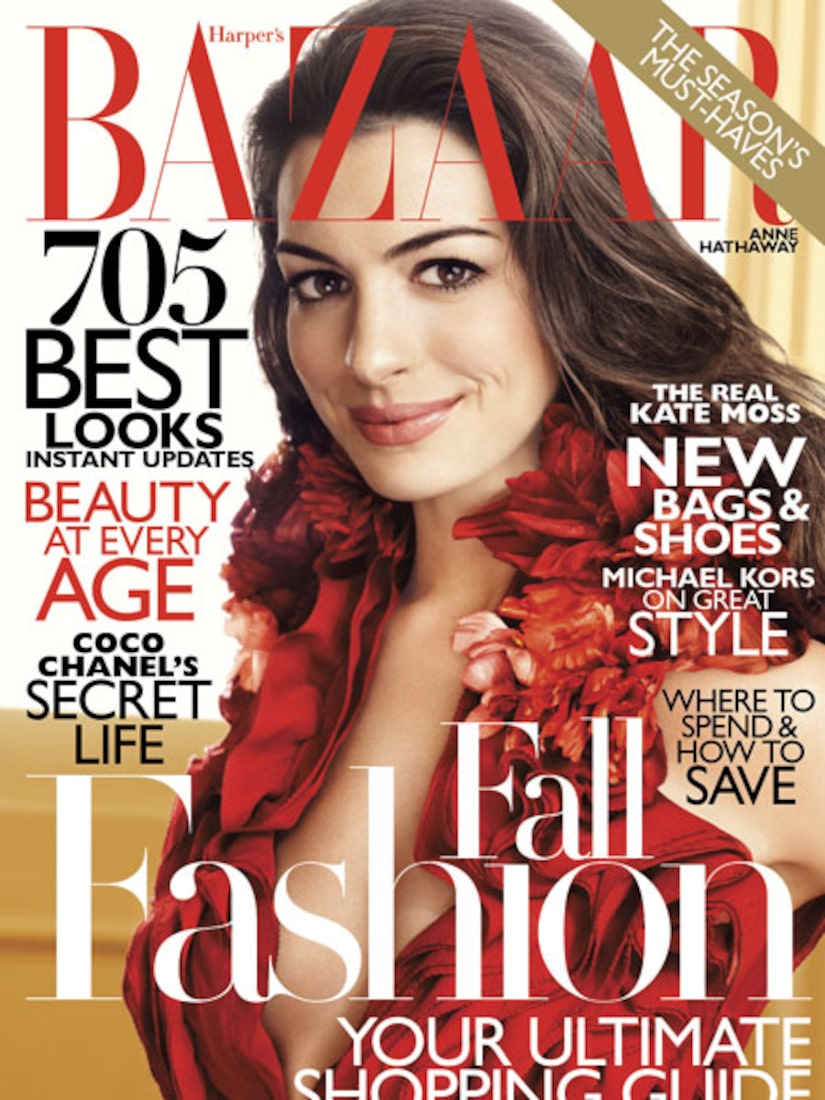 Speaking about her ex-boyfriend, Raffaello Follieri, now serving prison time for wire fraud and money-laundering, Hathaway told the magazine, "There's something very addictive about people-pleasing. It's a thought pattern and a habit that feels really, really good until it becomes desperate. It's one of the reasons that relationship ended. I wasn't able to grow or foster anything. I think a lot of girls have that story. It's a big moment when you step away from that and say, 'I'm going to be exactly who I am. And I'm going to be brave enough to only be with someone who wants me the way I am.'" 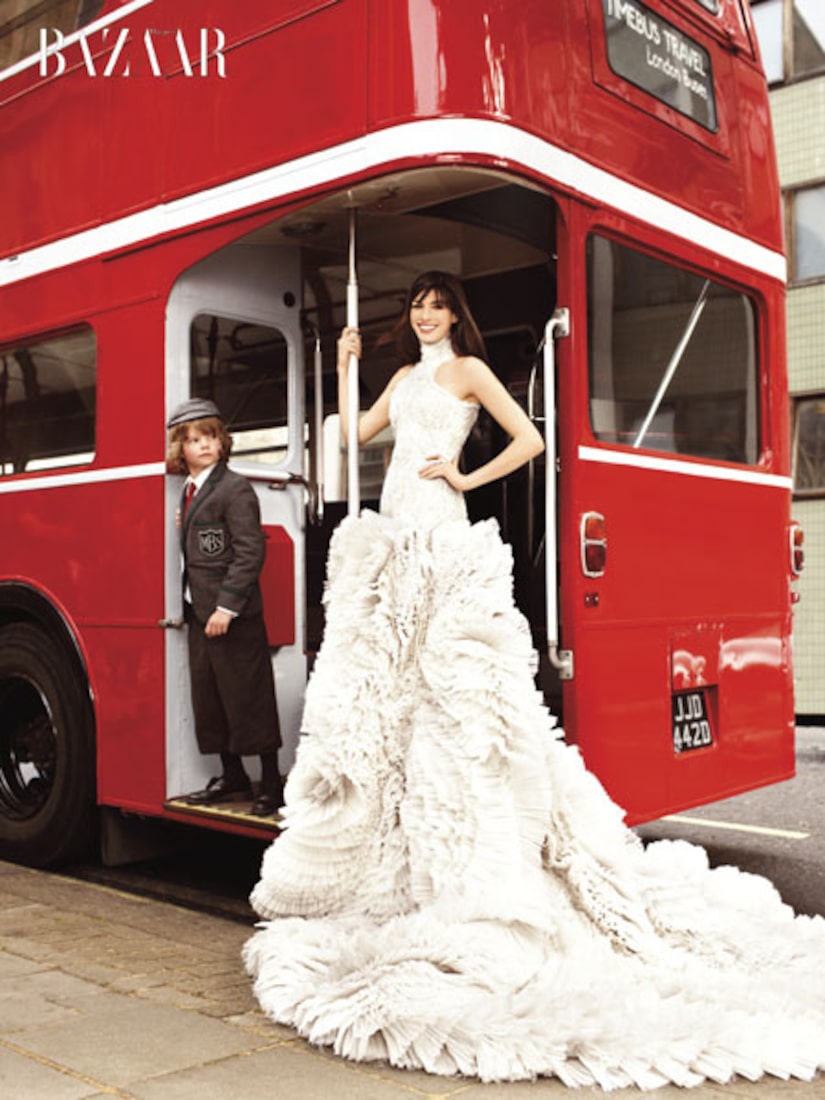 With her current boyfriend, actor Adam Shulman, it's a nice, stable relationship. "So far, it's worked out great," she says, adding that she isn't too concerned about having an intense romance. "Which has its wonderful side, of course, but also it was exhausting, and sometimes it would freak me out. Mellow doesn't always make for a good story, but it makes for a good life."

Hathaway is starring in the upcoming romance drama "One Day" with Jim Sturgess, and is training to play Catwoman in the next "Batman" sequel, "The Dark Knight Rises."