Bad boy Bentley Williams returned in tonight's dramatic episode in Hong Kong to have his final words with Ashley Hebert, leaving the bachelorette to decide who will go home. 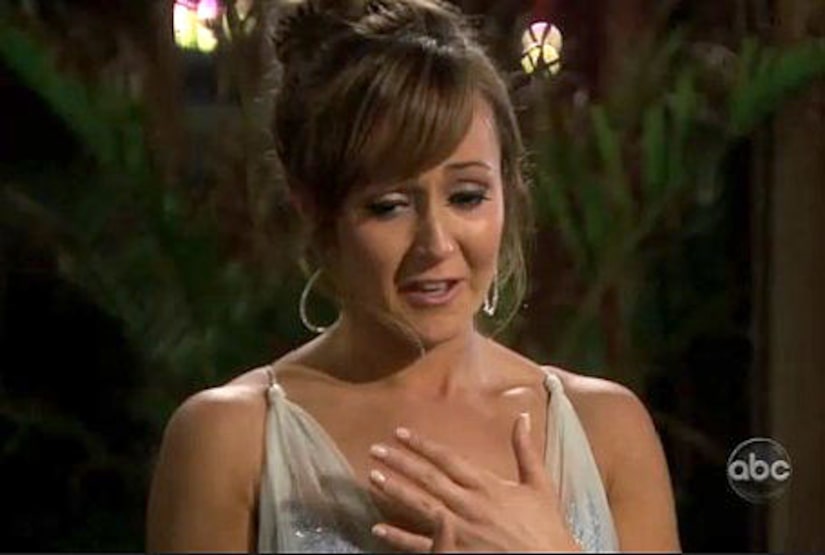 Needless to say, Ashley's men were not happy about the dreaded return of Bentley, but Hebert insisted she needed "closure from Bentley to really move on." Upon their meeting, Bentley acted vague which lead Ashley to wise up and realize he had been playing her. "I cannot believe that I wasted so much time on Bentley. I needed this time away from him to be able to see through him. He's such a player. He disrespected me to the core. Bentley if you're watching this, [bleep] you... I'm done with you."

After the drama with Bentley was over, Ashley reunited with her men at a cocktail party and shared the news about her meeting with the bad boy. Mickey, clearly upset over Bentley's return, walked away from the show, leaving Hebert to give roses to Lucas, Ryan, J.P., Ben, Constantine and Ames -- and sent Blake packing.

Tune in next week when the final six head to Taiwan!