The "True Blood" cast headed down the blood-red carpet at the show's Season 4 premiere -- and "Extra" was there! 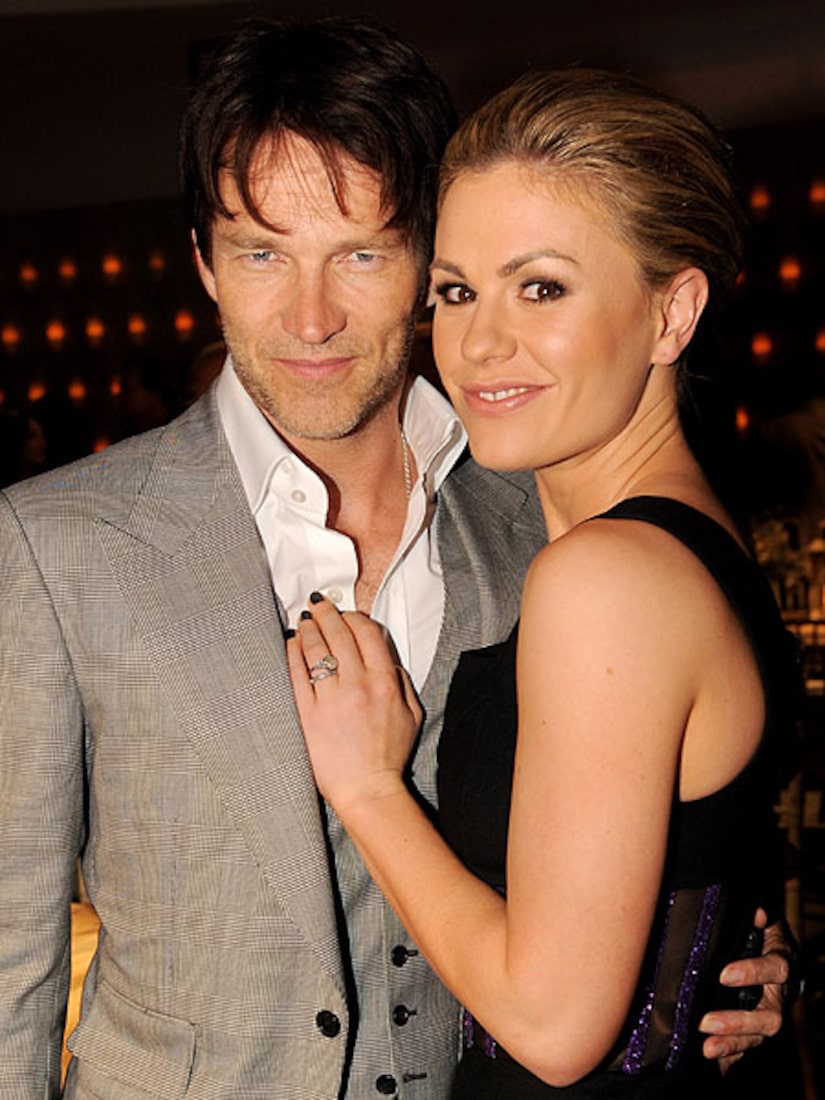 Anna Paquin told "Extra" correspondent Renee Bargh her character is in for it this season. "Yeah, Sookie's life is really rough. I mean, on one hand, people are trying to kill her all the time," then laughed, "On the other hand, she has a lot of attractive male suitors."

Paquin's co-star and real-life husband Stephen Moyer, who plays vampire Bill Compton, said he doesn't mind all these men chasing his wife. "Well, I wanted to mix up the relationship a bit. It was getting very dull," the actor winked. "I thought I would add a few dudes into the mix."

Here are 35 of the best "True Blood" quotes from the past three seasons!

Moyer graces the upcoming July/August cover of Men's Health magazine, and said his "Blood" co-star Ryan Kwanten is his inspiration for staying in shape. "He's got pecs where there's never been pecs before!" 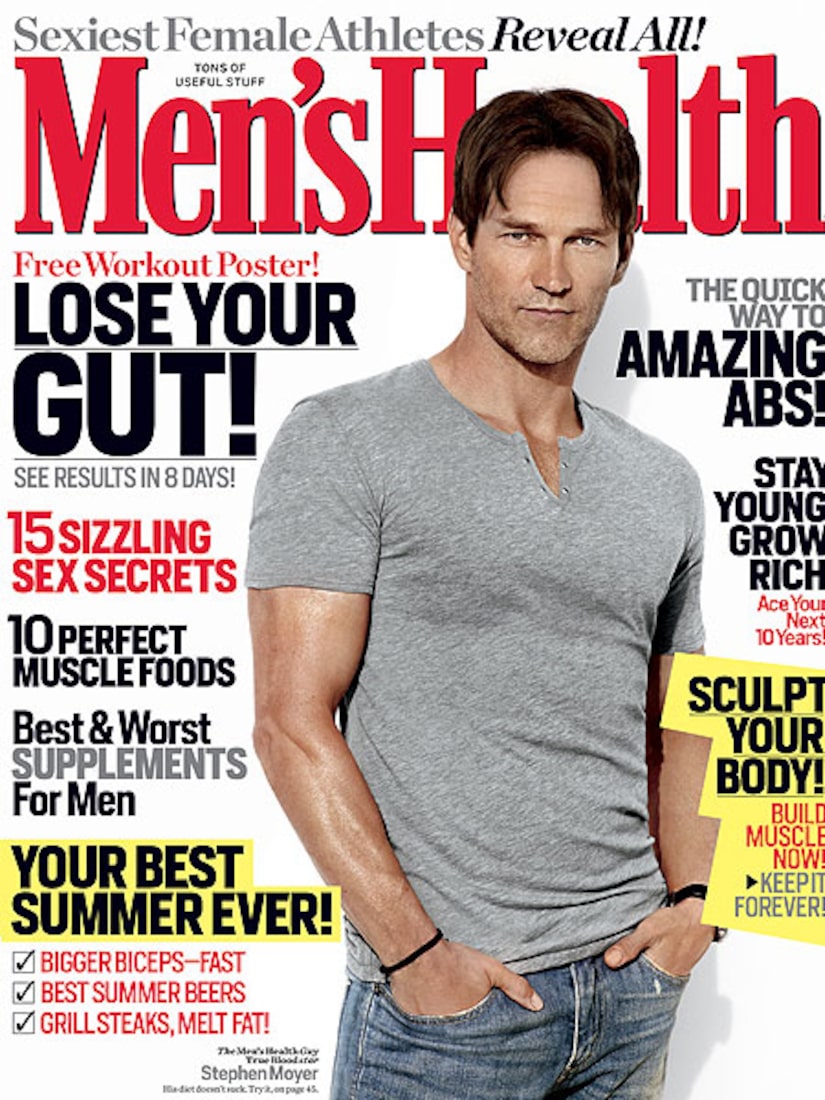