La Toya says Paris has had conversations with her aunt about dating. "No, she's not dating. I have my little talks with her and she goes, 'Aunt La Toya, I know they're just after one thing!'" 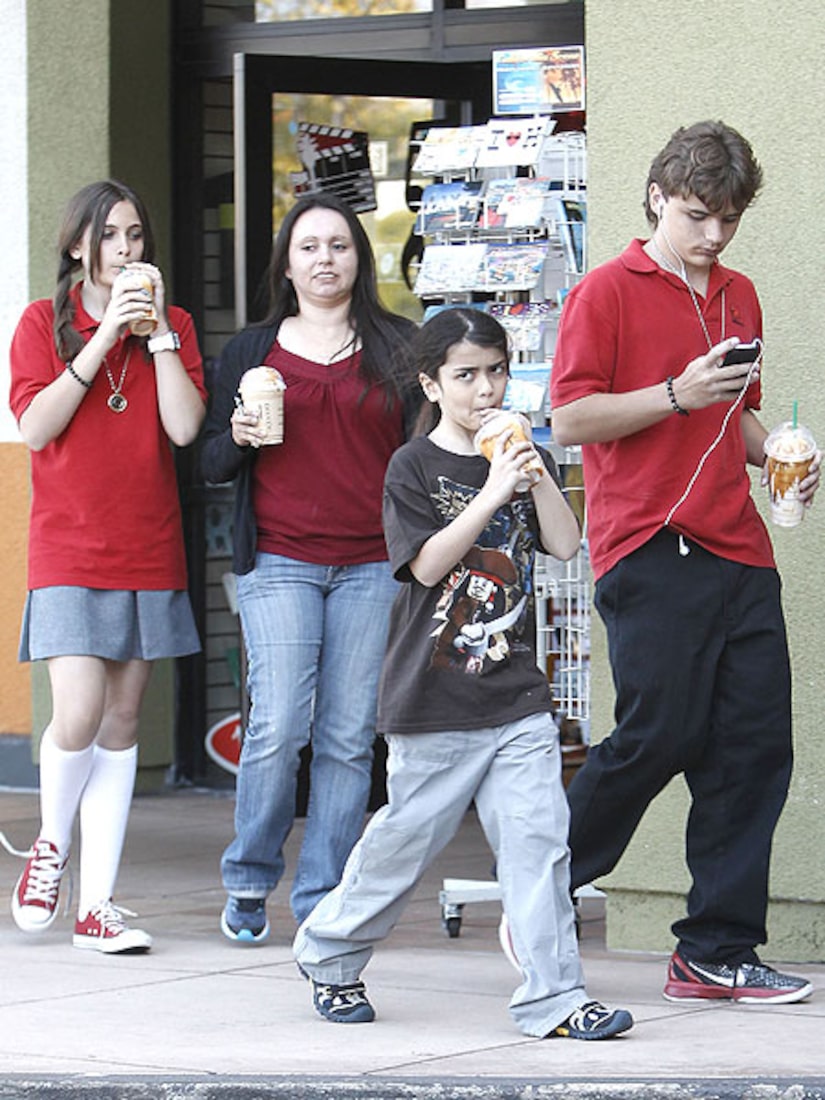 Prince Michael, Paris and Blanket are no longer hiding from the media and are less sheltered than they were while growing up with their superstar dad, who died two years ago. "Now they're around different kids, so they're seeing a different side of life they never saw before," La Toya said, adding, "They're into acting right now."

Jackson, who says brother Michael is never far from her thoughts, penned a tell-all called, "Starting Over," and addressed the greedy concert promoters, attorneys and managers who she claims ultimately contributed to MJ's death. "In their eyes he was worth more dead than alive."

"When you follow the money trail, you know exactly what happened," she hinted.

"You hug him and you felt nothing but bones," La Toya recalled, adding, "Michael wasn't able to get through one song, AJ, not one song."