On Wednesday, eternal bachelor George Clooney and his girlfriend of two years, Elisabetta Canalis, went their separate ways, even though rumors of the two getting ready for a secret wedding began when reporters started camping outside Clooney's Italian villa. 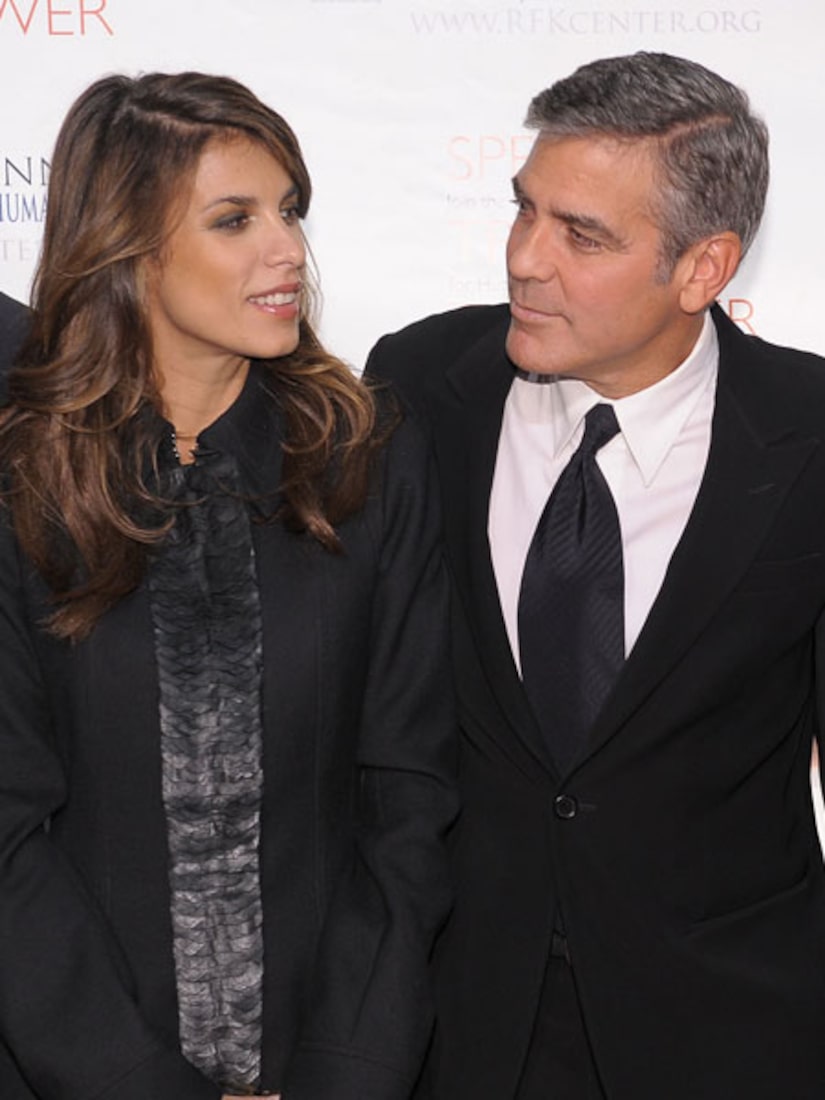 The reporters believed the couple would say "I do," but the high-profile duo have indeed called it quits.

The source added that the actor had been "creating distance" for a few months and used work as an excuse to get away.

Meanwhile, a very casual Elisabetta was spotted strolling through Milan's Malpensa Airport on Friday with her two small dogs, heading for her hometown of Sassari, where the actress will most likely visit family and escape the media.

Months after his breakup with Preston, Clooney and actress Talia Balsam took off for Las Vegas in a Winnebago and got hitched in 1989.They divorced 3 years later.The famous bachelor has made it public he did not want to marry again, and to this day has stayed true to his vow.

While filming "The Peacemaker" in Paris, the actor met 23-year-old waitress Celine Balitran in 1996.The couple continued to date for another three years before deciding to go their separate ways.

In 2007, George attended the Venice Film Festival with 28-year-old Sarah Larson.The two were involved in a motorcycle accident on his Harley and the actor suffered a hairline rib fracture and Larson broke her foot.The following year, the couple called it quits.