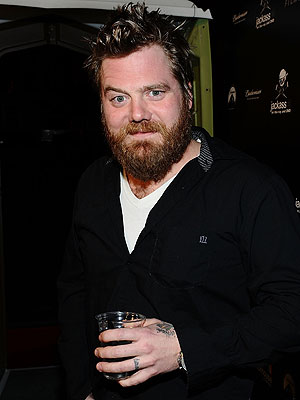 Ryan Dunn, 34-year-old star of the "Jackass" TV show and movies, was legally drunk when he crashed his car Sunday night, killing himself and another passenger.

The toxicology report proved Dunn was intoxicated, AP reports. The stuntman posted a Twitter picture of himself drinking with friends just hours before the accident.

April Margera, mother of Dunn's "Jackass" co-star Bam, broke the news to WMMR 93.3's "Preston and Steve" radio show Monday morning. The accident occurred at 3:00 AM on Route 322 and New Street in West Goshen Township, where the car caught fire.

Dunn joined MTV's "Jackass" series in 2000, after performing crazy stunts and skateboard tricks in a series of online videos. He also appeared in "Jackass" spin-offs like "Viva La Bam" and "Bam's Unholy Union," with his pal Bam Margera.

The stuntman's new show, "Proving Ground," in which he and co-host Jessica Choban test out action sequences from TV, games and movies, premiered on G4 last Tuesday.