Actress Lindsay Lohan has been summoned to court Thursday to determine if she has violated her probation in a 2007 misdemeanor DUI case. 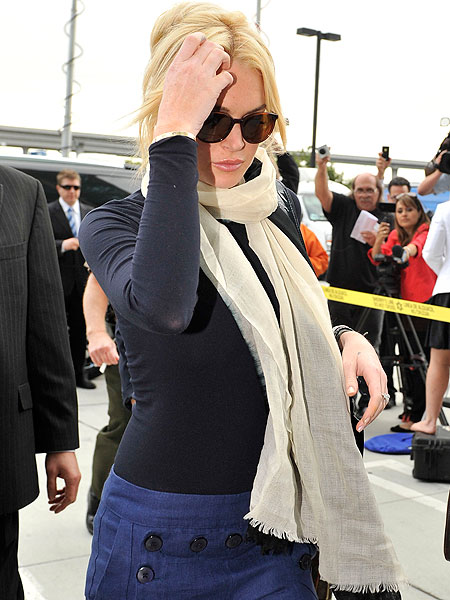 "We are unclear as to the violation because we have not gotten any paperwork," Sandi Gibbons of the District Attorney's Office told AP.

RadarOnline.com reports Lohan tested positive for alcohol around June 12, which would be a violation.

Watch "Extra's" exclusive interview with Lindsay Lohan in her home!

The 24-year-old star of such movies as "Mean Girls" and "Freaky Friday" has been under house arrest after being sentenced April 22 to 120 days in jail and 480 hours of community service for violating her probation on charges of misdemeanor jewelry theft.

Lohan will be required to attend the 10:00 AM hearing Thursday at the Airport Branch Courthouse in Los Angeles.