Donald Trump and the co-producer of "Celebrity Apprentice," Mark Burnett, will receive a sizable pay increase... an estimated $160 million over two years, according to the NY Post. 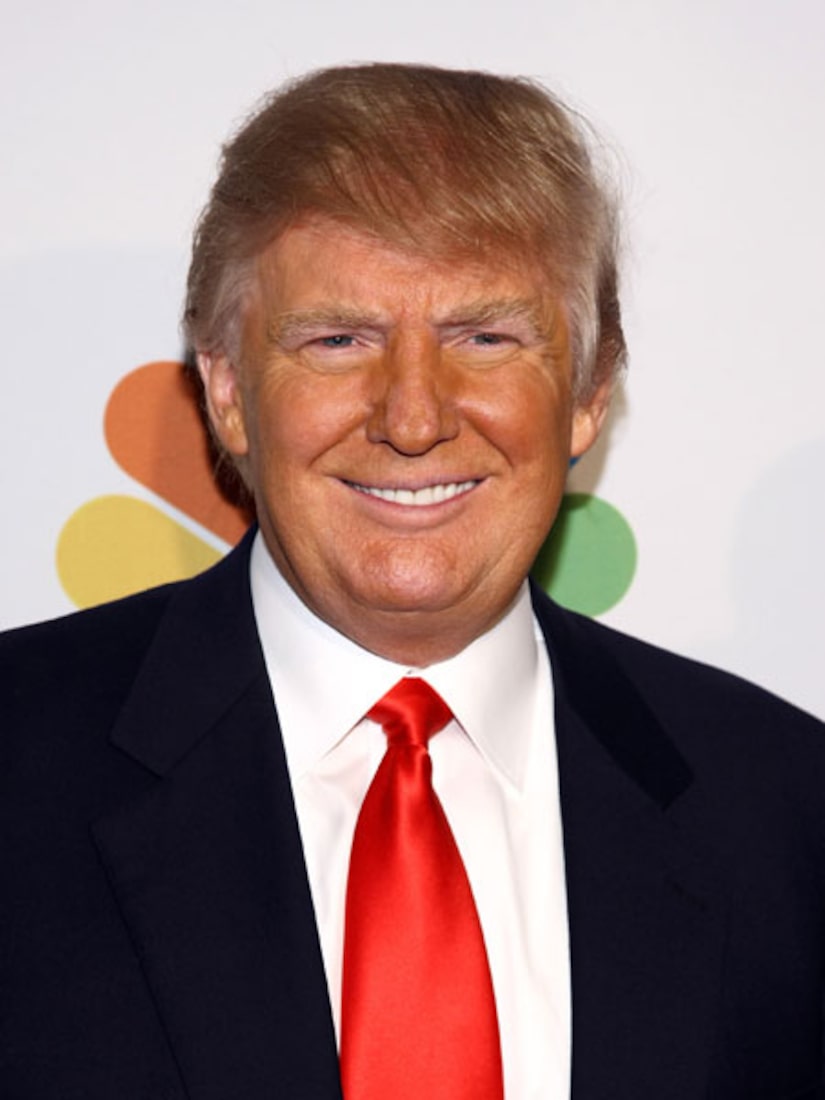 The real estate giant, currently on a trip to Scotland to develop plans for a new golf course, will pocket $65 million a year. A source close to the show said, "They stepped up. It was an increase over last season."

This new deal makes the billionaire, who co-owns "The Apprentice" franchise with Burnett, the highest-paid reality star, surpassing the "American Idol" judges and the Kardashians.

According to Forbes, the "Apprentice" boss cashes in $60 million a year on his entertainment ventures, while Burnett earns $45 million from his hit shows such as "The Voice," "Shark Tank," and "Survivor." 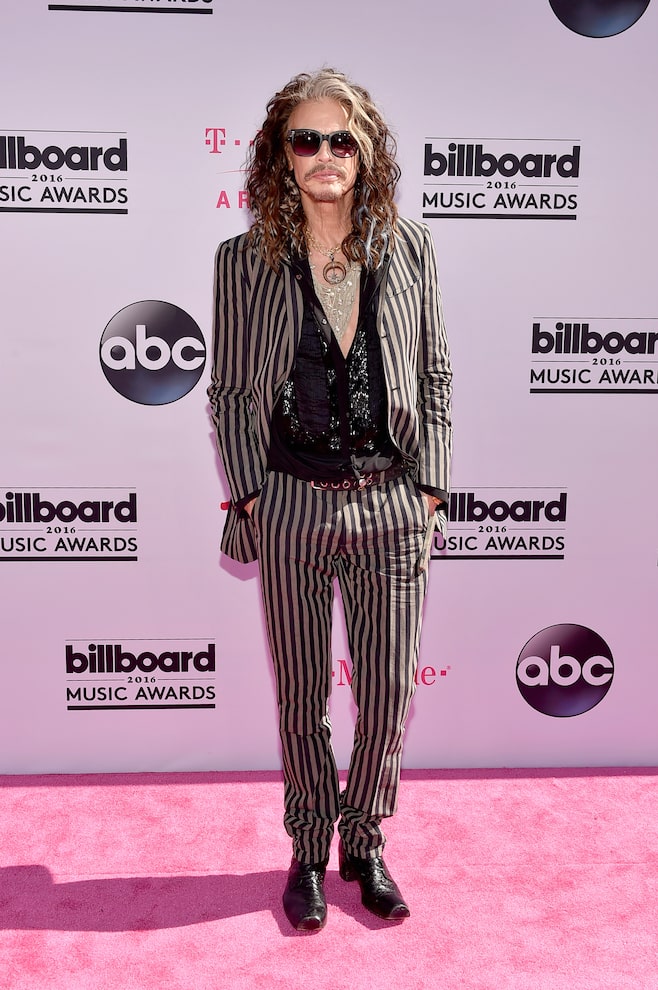 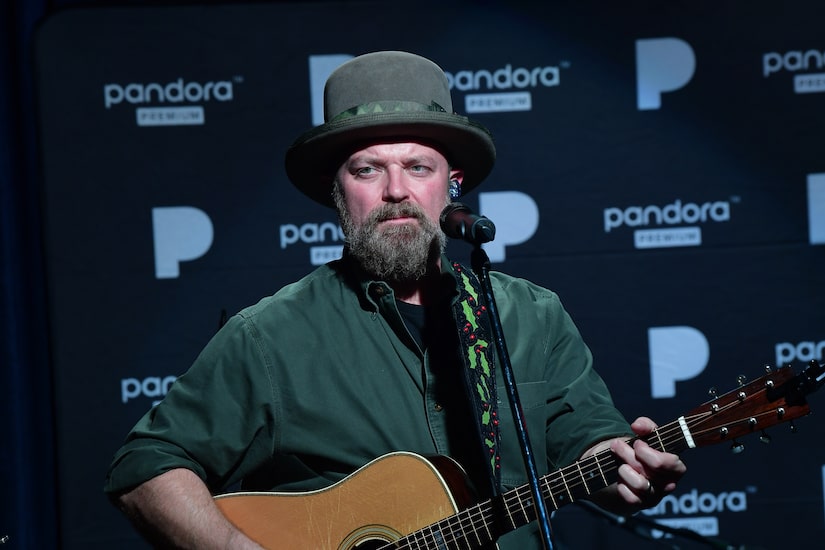