"The Bachelorette" star Ashley Hebert posed for the new cover of Life & Style magazine and explained how she lost the unwanted pounds. 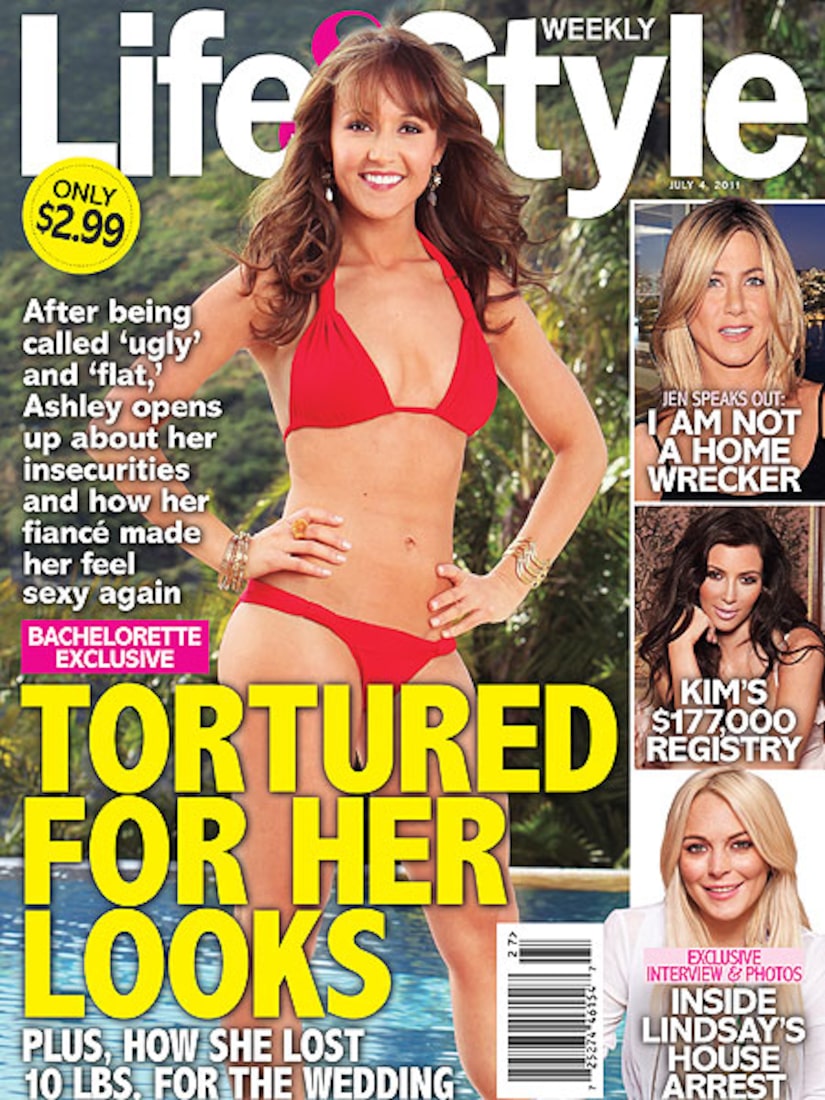 Hebert has been on an emotional roller coaster since being on "The Bachelor," and turned to food for comfort. "I was eating everything in sight," Ashley told Life & Style, heartbroken after being dumped by "Bachelor" Brad Womack. "When you're stressed out, you kind of just throw it back."

But as she began her turn on "The Bachelorette," Ashley knew she had to rid herself of the extra weight. "I don't drink as much, and I don't eat as many desserts as last time," she admitted. "Now it's fruits, vegetables, salads and chicken -- staying healthy." 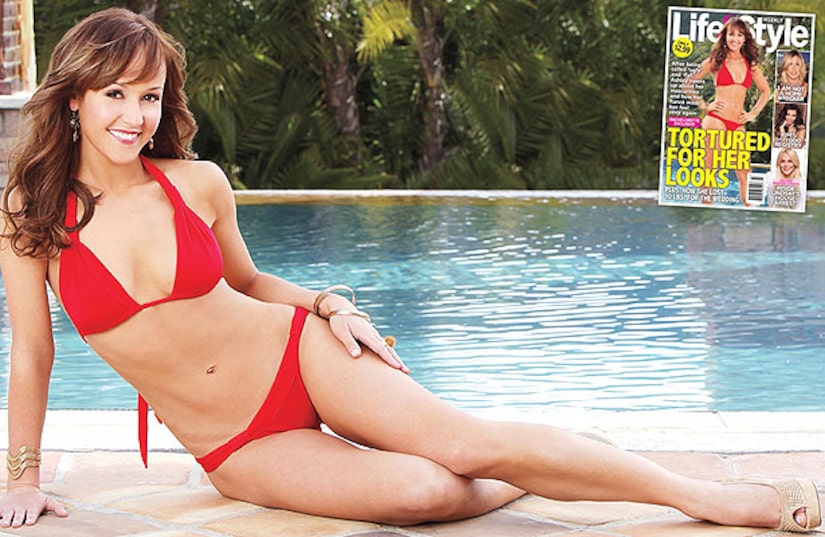 She continued, "I teach dance classes -- jazz and hip-hop -- so I get a good mix of exercise types," including Bodypump, which combines weights and aerobics and can burn up to 600 calories in an hour!

"It's a new, enlightened me. I'm happy. I'm in such a great place right now!" Ashley beamed.

As Life & Style exclusively revealed last week, Hebert got engaged on an exotic Fijian island in May, which will air on the show's finale in August.

"Extra" went behind the scenes with Ashley on her bikini shoot. Watch!