"True Blood" star Joe Manganiello, who plays werewolf Alcide Herveaux on the hit HBO show, stopped by The Grove to talk with "Extra's" Mario Lopez about the new season... and about his hot new photo spread in the July issue of GQ!

"It was incredible!" gushed Manganiello. "It was my first trip to Europe, in Santorini, and I took some pictures!" 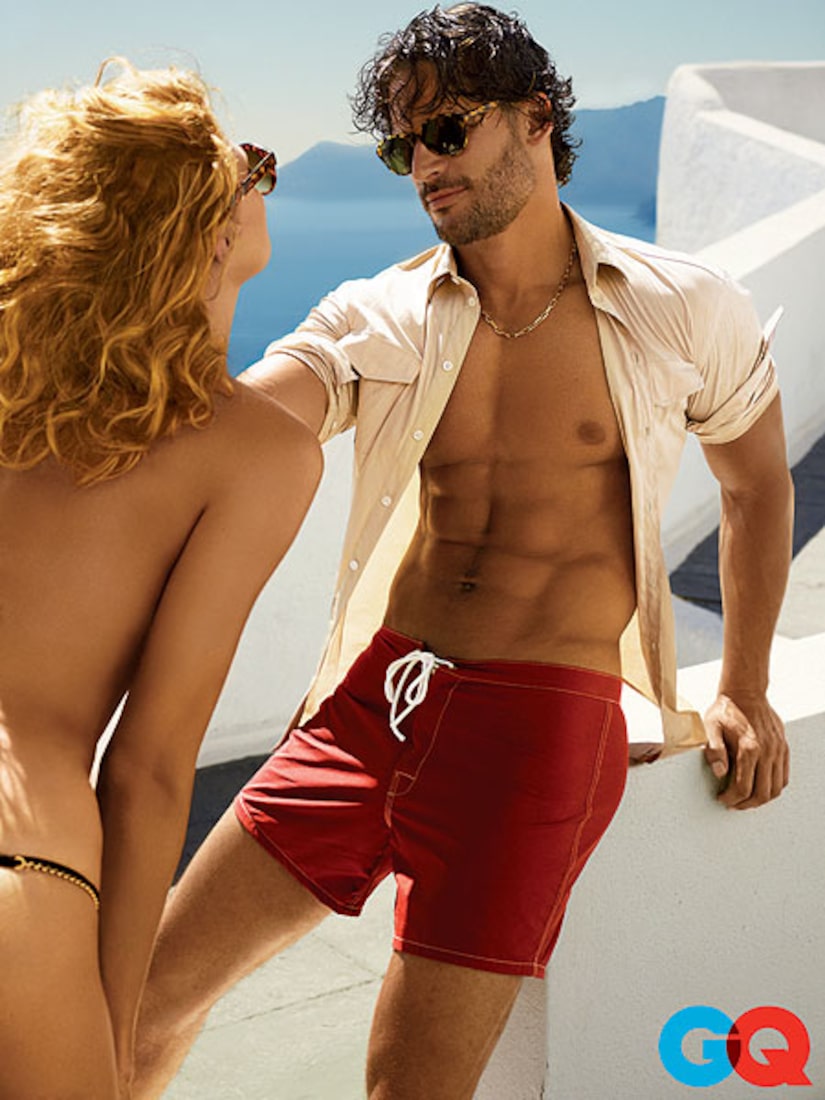 The actor said most Americans have trouble pronouncing his name, but not in Italy. "Everyone knows how to pronounce it there. I grew up pronouncing it Maga-Nello but in Italy, it's Man-Gan-Yellow."

What about comparisons to "Twilight"? "I've never seen 'Twilight,' I don't know," confessed the actor. "All I know is when our werewolves shift, we don't magically appear with little jean shorts on." 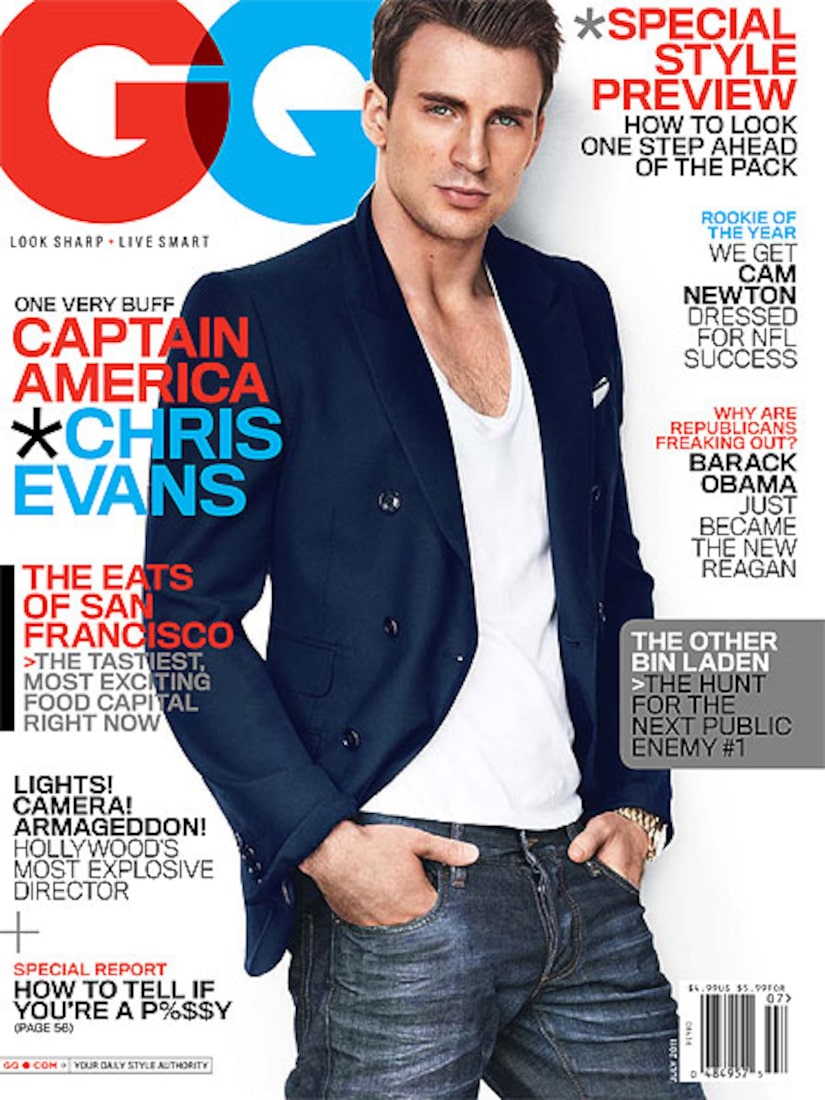