After Regis Philbin announced five months ago that he will plans on retiring from "Live with Regis and Kelly," the show's execs have narrowed the search for his replacement to three possible candidates. 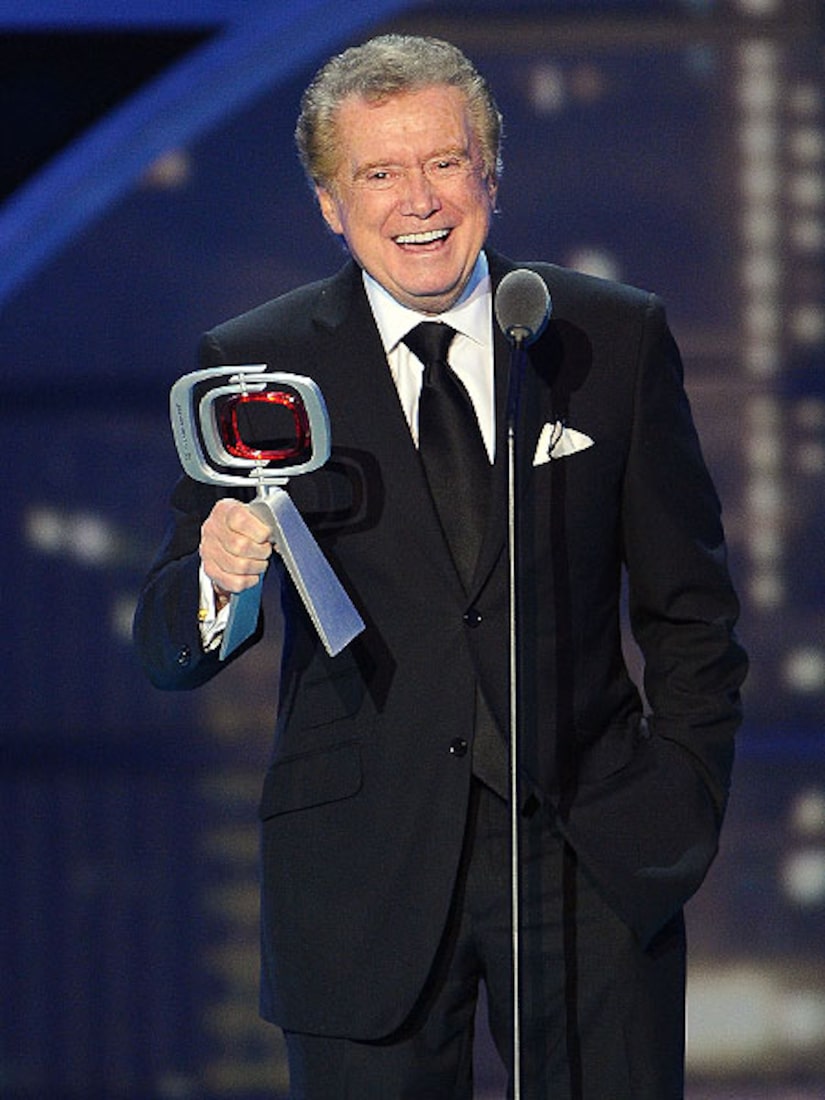 With soap operas and Oprah's longstanding show making their exit from the daytime realm, "Live" plans to revamp the show in order to maintain its relatively stable ratings.

A spokeswoman for Disney-ABC declined to comment on Reege's replacement, noting that the talk show giant still has five months until his official retirement in November. "It's ridiculous at this point to be speculating about who will replace him." 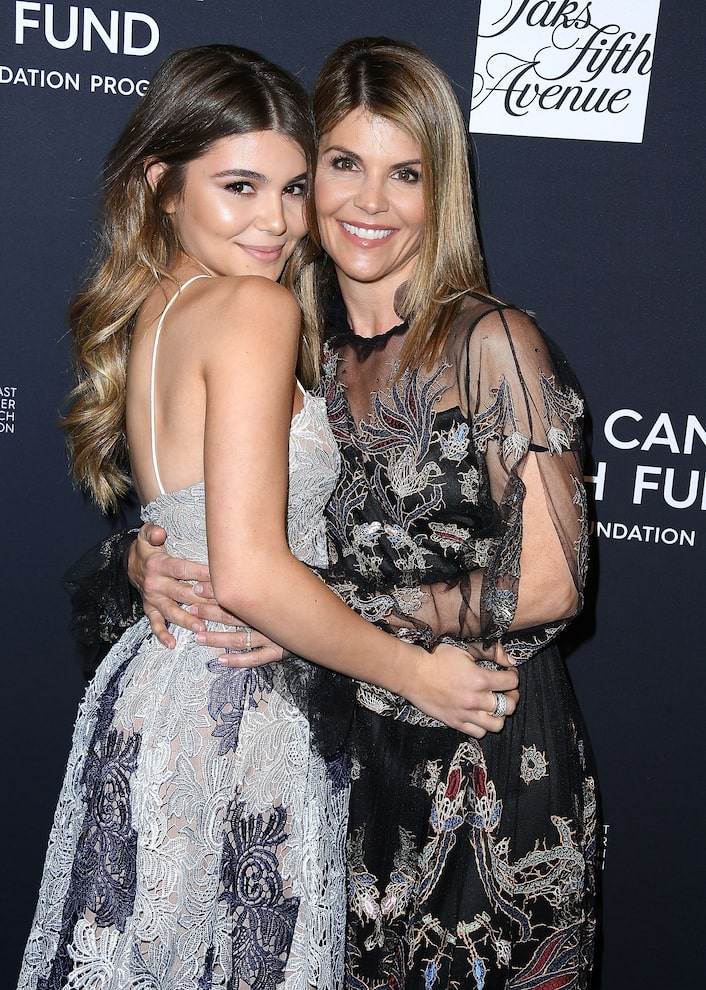 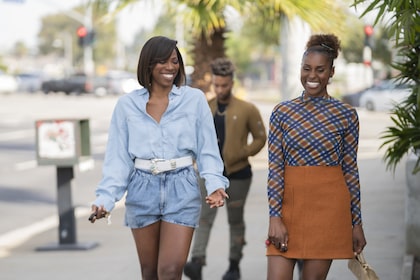