The stars gathered Sunday to celebrate the 2011 Daytime Emmy Awards, where Marie Osmond gave "Extra" a great scoop: she's joining the cast of "The Bold and the Beautiful" for a guest appearance! 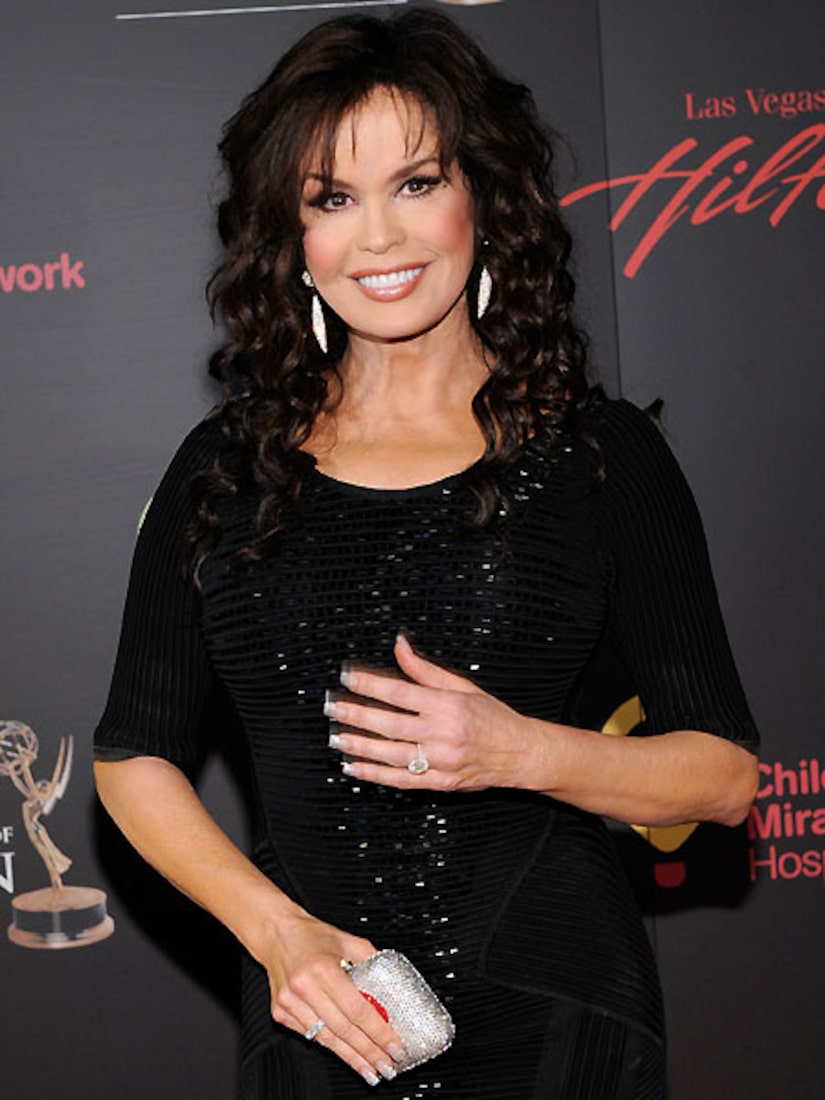 Costa also chatted with Anderson Cooper, who is looking forward to his new daytime syndicated talk show, premiering September 12. "We're going to cover everything from big celebrity interviews, to social issues, to fun pop culture stuff. As much as I love serious news, I also love the 'Real Housewives.'"

Former "Today" show host Meredith Vieira was also on-hand, responding to a rumor that she's heading to the OWN network. "I don't know where that came from, honest to God!" said Vieira. "Nobody has spoken to me."