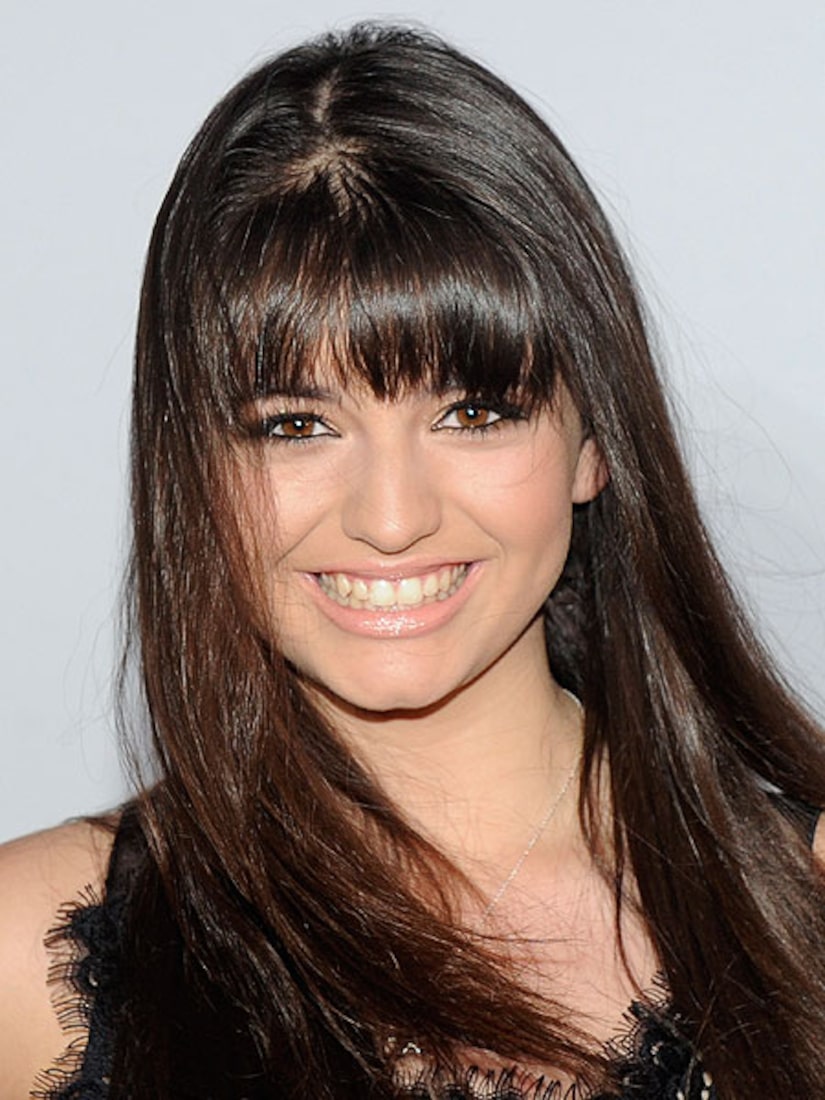 The wildly viral video was pulled offline by Black's lawyers, who accused the producers, Ark Music Factory, of copyright infringement and unlawful exploitation of the aspiring pop star's publicity rights, according to The Hollywood Reporter.

The 13-year-old recently told "Extra" that she was wowed by the hundred-million views of her "Friday" video. "It's weird. I'm still trying to process, is that really MY video?"

The dispute over which party owns the rights to the song will go to court if the contract disagreement cannot be resolved.

Earlier today, a "Director's Cut" version of the song was posted on YouTube, but the status of the original is currently unknown.