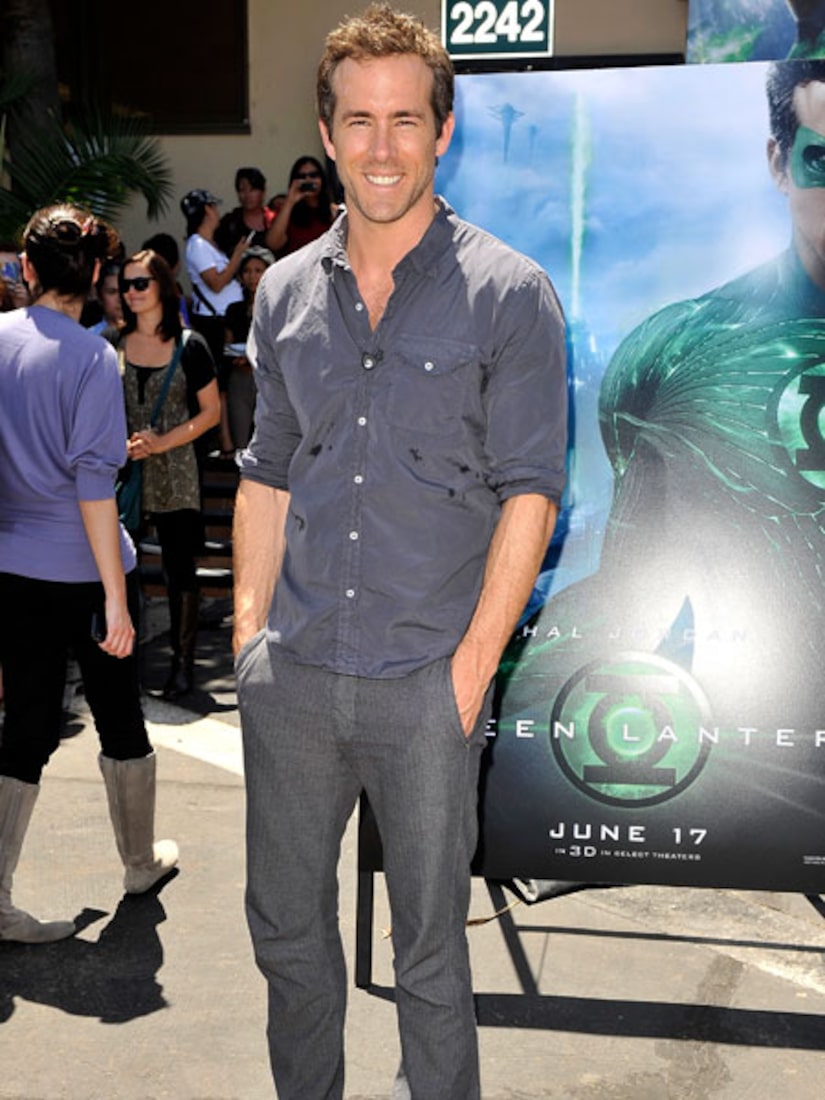 Although the film has received mixed reviews, it will most likely be on a par with "X-Men: First Class," and pull in about $50 to $60 million during its first three days of release throughout North America, according to the Hollywood Reporter.

Also waddling out this weekend is Jim Carrey's "Mr. Popper's Penguins," expected to earn $15 million, substantially less than its comic book competition. The family film is limited in comparison to "Green Lantern," which boasts impressive special effects, a $200-million budget, and a 3-D option.

'Judy Moody and the Not Bummer Summer' (June 10)

Who: Jordana Beatty, Heather Graham, Preston Bailey; directed by John SchultzWhat: Based on the popular books, 3rd grader Judy Moody is set to have the most thrilling summer of her life.

Who: Jim Carrey, Carla Gugina, Angela Landsbury; six Gentoo penguinsWhat: A Manhattan businessman has his life turned upside down when he inherits six rather rambunctious Antarctic penguins. Based on a children's novel.