There were reports Kim Kardashian and Kris Humphries might be headed down the reality aisle this Father's Day -- but Kim confirmed with "Extra's" Mario Lopez that it's not true. 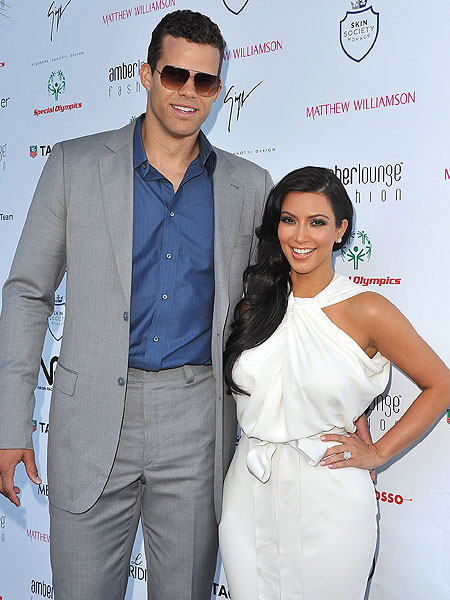 According to HollywoodLife.com, there were some signs that the nuptials may take place Father's Day:

1. Father's Day holds a special meaning for Kim because her father, O.J. Simpson friend and attorney Robert Kardashian, passed away in 2003. They thought the reality TV star would want to honor him by having her wedding on Sunday.

2. Humphries was spotted going into a tux store this week with future brothers-in-law Lamar Odom and Scott Disick.

3. Kim had a major hair appointment, which included extensions.

Alas, we have to wait a while longer before the two tie the knot... apparently, the preparations are for something else.