Superstar superhero Ryan Reynolds walked the red carpet at the premiere of "Green Lantern" in Hollywood on Wednesday evening.

Ryan talked about the cover story he penned for Entertainment Weekly, titled, "Why I'm Obsessed with Ryan Reynolds" and explained, "They had this idea to write this article about being obsessed and I said, 'Why don't you let me write it so I can turn it on it's ass a little bit?' So yeah, I had fun with that."

In the article, Ryan mentions the beautiful skin he had as a child, and that strangers were astonished to learn he was not a woman of Asian ancestry. He also says his "swagger is just insecurity masquerading as confidence." 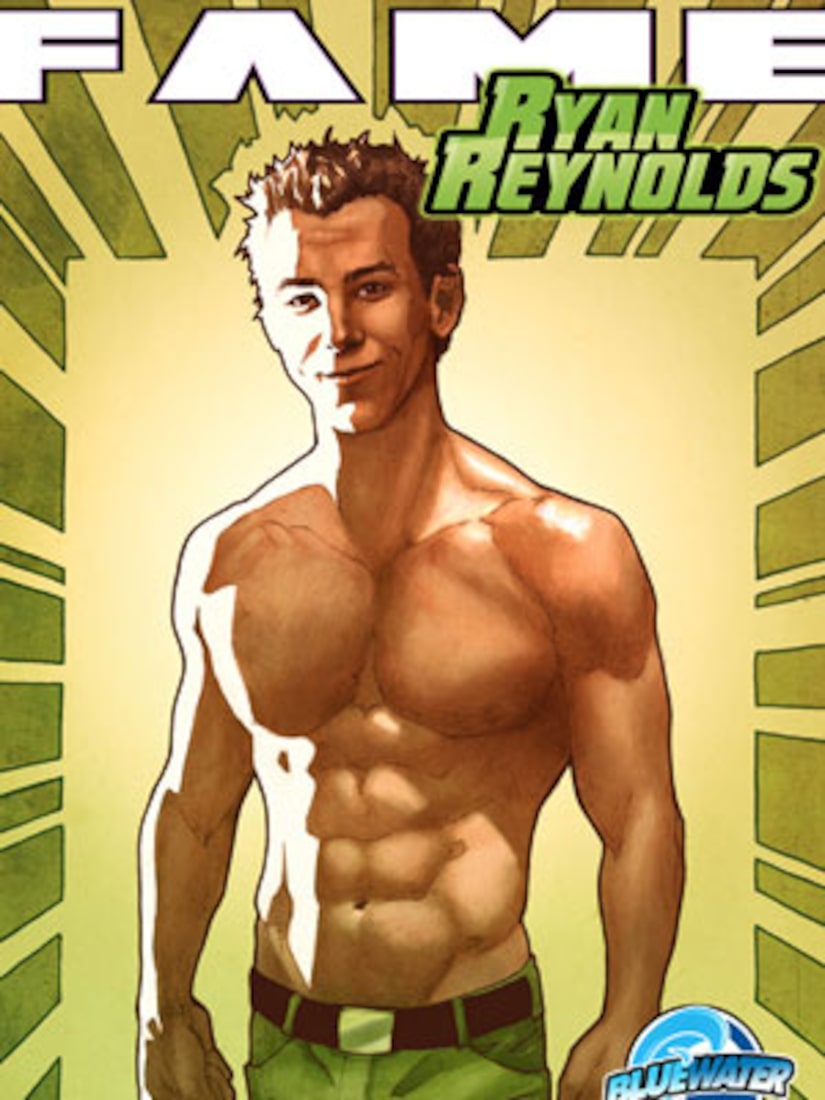 In honor of Reynolds, there is even a comic book called "Fame: Ryan Reynolds." When Renee showed off the shirtless, chiseled cartoon version of him, the actor admitted, "I've never seen that, wow!"

Ryan's co-star, Blake Lively, showed up fashionably late; her publicists said she was stuck in "Hollywood Bowl traffic." Lively arrived five minutes before the movie was scheduled to begin, dressed in an angelic, jaw-dropping Chanel gown. 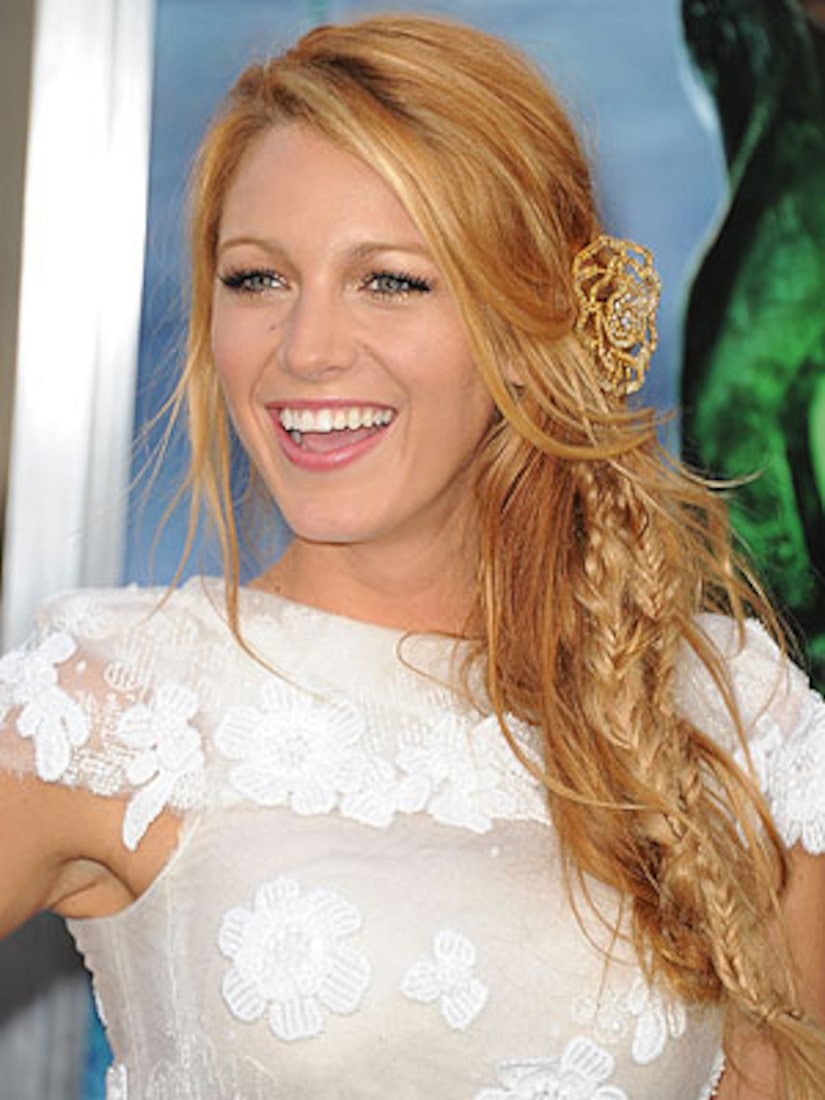 The starlet, who plays Carol Ferris, gushed about her nephews, who accompanied her to the premiere, and revealed, "I'm just their aunt and they boss me around and tell me to make them cookies. Maybe I'm gonna impress them now, which is just my goal in life -- for them to think I'm awesome."