The Academy of Motion Picture Arts and Sciences decided to switch things up for the 2011 Best Picture competition. 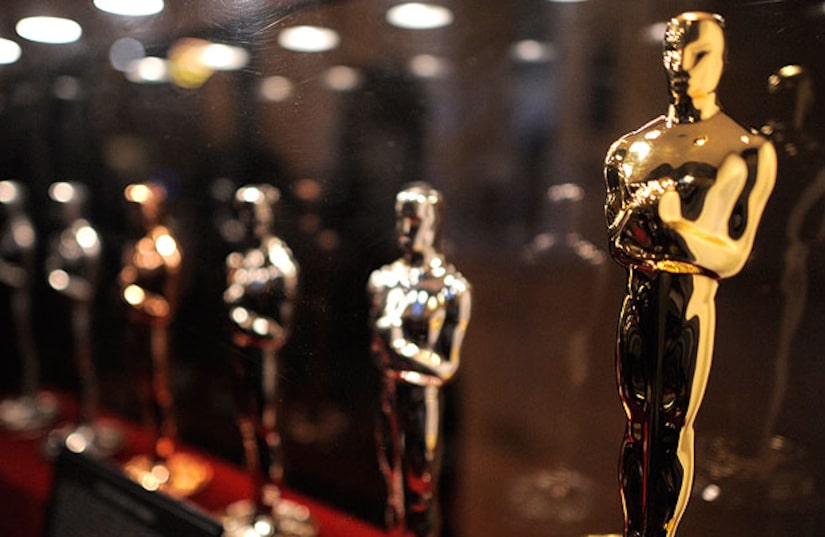 AMPAS announced Tuesday they will institute a system that will now allow anywhere between five and 10 nominees in the category. The final number won't be announced until the Best Picture nominees themselves are revealed at the January nominations announcement.

After much analysis by Academy officials, it was determined that 5% of first place votes should be the minimum in order to receive a nomination, resulting in a slate of anywhere from five to 10 movies.

"In studying the data, what stood out was that Academy members had regularly shown a strong admiration for more than five movies," said Academy President Tom Sherak. "A Best Picture nomination should be an indication of extraordinary merit. If there are only eight pictures that truly earn that honor in a given year, we shouldn't feel an obligation to round out the number."

The 84th Academy Awards nominations will be announced live on Tuesday, January 24, 2012 and the ceremony takes place Sunday, February 26.