The newly minted Catherine, Duchess of Cambridge, has officially been in the royal family for six weeks -- and she's being lauded by insiders for her poise. 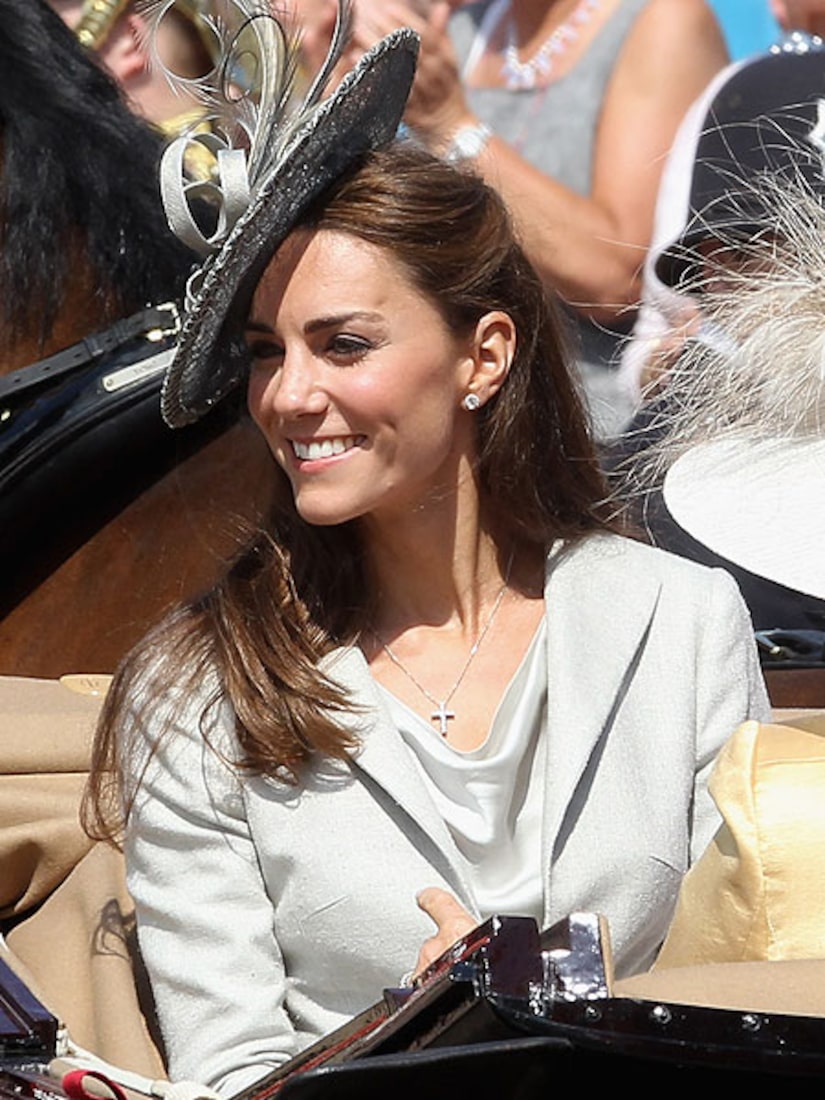 "She's a natural, completely taking it in her stride," a palace insider told People.com in the magazine's cover story, easily making her way through a hectic schedule of public engagements since marrying Prince William.

Kate has had some guidance in handling the overwhelming task of being a royal, including receiving advice from her stepmother-in-law Camilla, Duchess of Cornwall, and Helen Asprey, a longtime member of William and Prince Harry's personal staff who now accompanies Kate to most engagements. William also supports Kate in every way, keeping a watchful eye on her.

The Duke and Duchess of Cambridge will begin an 11-day tour of Canada on June 30, and will then make a weekend stopover in Los Angeles.