"The Bachelorette" star Ashley Hebert is definitely engaged, bouncing back from the pain and humiliation she suffered at the hands of suitor Bentley Williams, reports Life & Style magazine

"I'm happy with the way things turned out for me," Hebert confirmed to Life & Style. 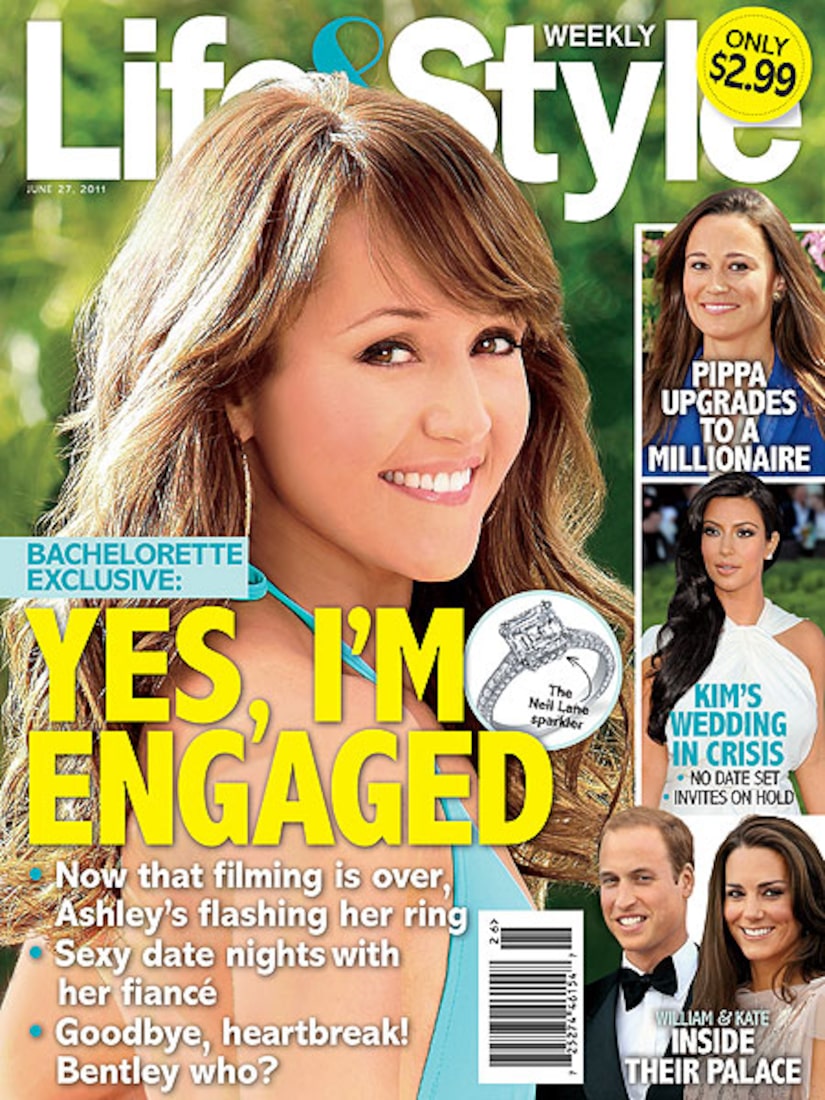 The lucky winner can't stop gushing about falling in love with Ashley. "He said, 'I'm in such a great place in my life, and I'm the happiest I've ever been,'" a show insider told the magazine. "He's the sweetest guy, and he's very sensitive. He had his heart broken in the past, but he loves being in a relationship, and he and Ashley have great chemistry!"

There's speculation the lucky guy might be JP, Ben or Ames, but for now the happy couple has to keep it under wraps until the final rose has been handed out in August. 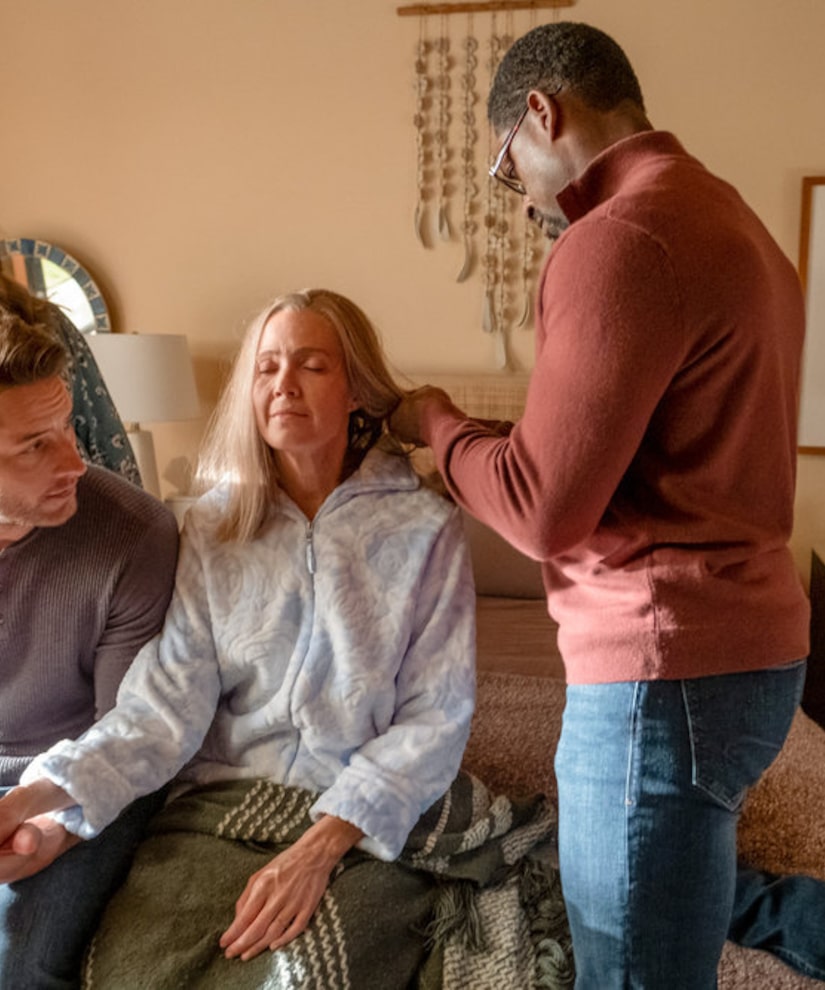