At a free concert to promote her new movie "Monte Carlo" Monday, Disney Channel darling and Bieber squeeze Selena Gomez says she is feeling "much better." 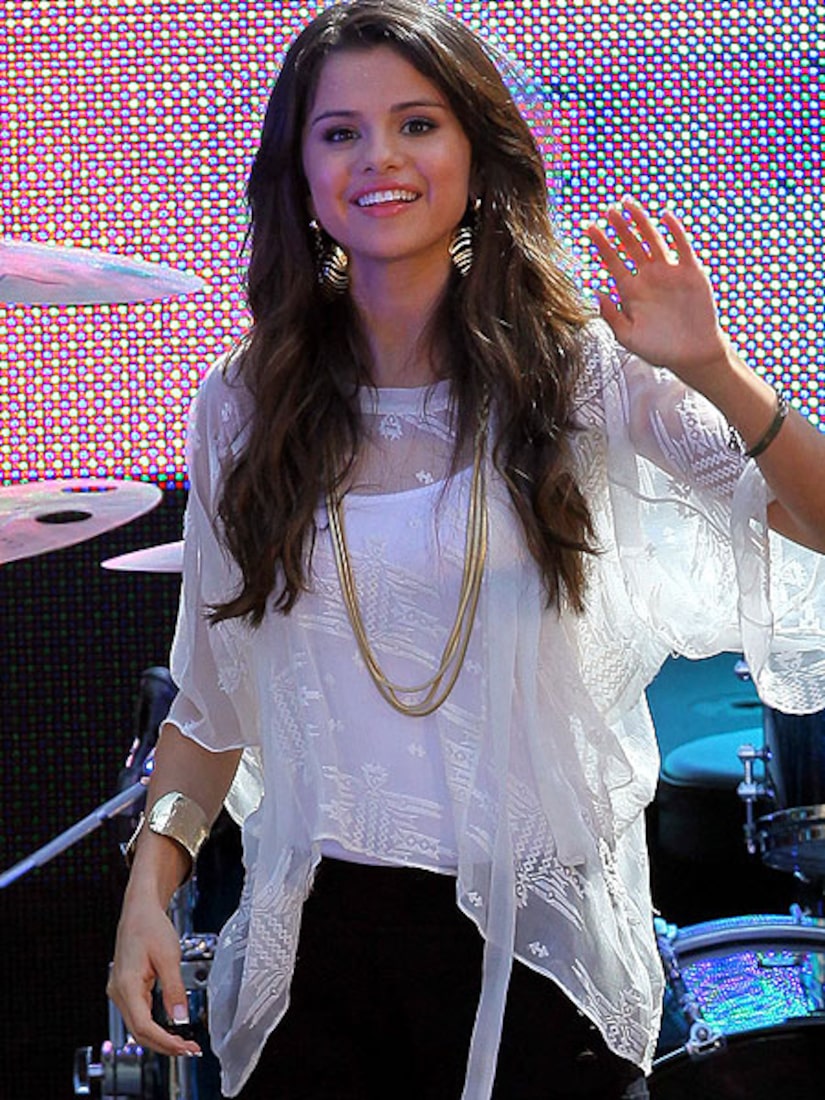 Gomez explained to "Extra," "I was just malnourished, dehydrated and very low in iron. I feel so much better, thank you. I feel good. Very good."

As for paparazzi following her every move, Gomez admitted, "You know, it's part of the job and I love what I do, so it's worth it."