At this year's Webby Awards, stars joked and gave their thoughts on whether Congressman Anthony Weiner should step down from his position in light of his sexting scandal. 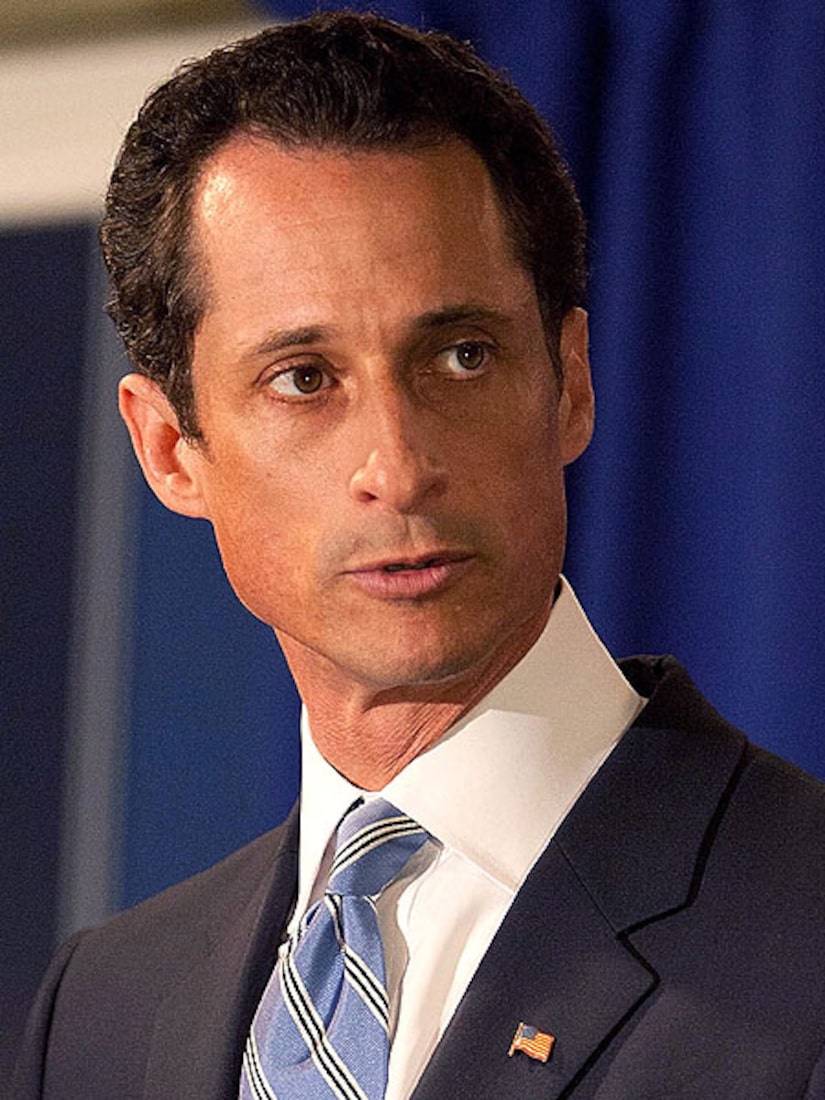 Lisa Kudrow, host of the 15th Annual Webbys, said of the NY politician, "You got caught tweeting your... privates!" Actress Valerie Bertinelli scoffed, "We have Schwarzenegger being a pig and now we have a Weiner being a pig. Really?!"

All jokes aside, Fran Drescher told "Extra" at the premiere of her new show, "Happily Divorced," "I feel bad for his wife. I think he should step down."

President Obama also gave his thoughts on Weiner on "Today" with Ann Curry. "I tell you, if it was me, I would resign." The President added, "Obviously, what he did was highly inappropriate. I think he's embarrassed himself... he's acknowledged that. He's embarrassed his wife and his family."

"Extra" Lifechanger Dr. Drew believes Weiner needs at least two weeks in treatment. "He's going to have to commit to intensive therapy for a long time if that marriage is going to survive."