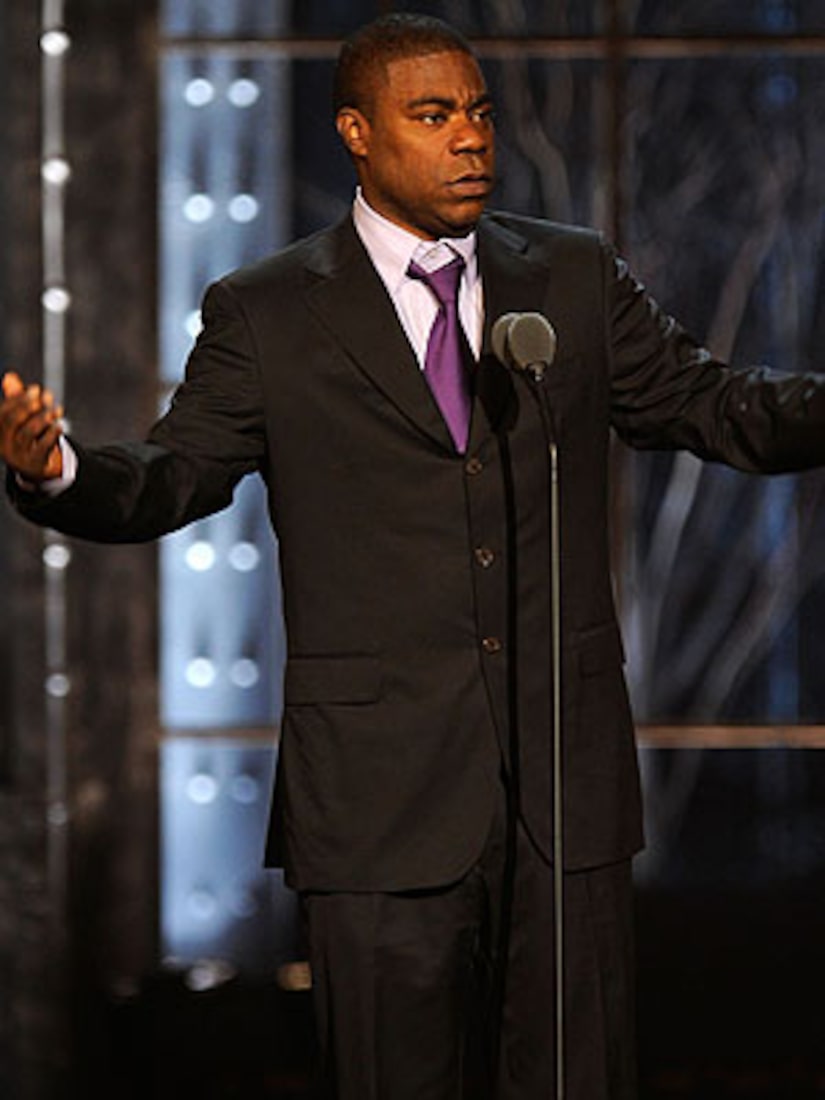 "30 Rock" star Tracy Morgan apologized last week for anti-gay jokes he made at a June 3 show in Nashville, but he'll be returning to the city next week to apologize in person, according to the Gay & Lesbian Alliance Against Defamation. Read full story on Detroit Free Press.

Is Jennifer Aniston the 'Other Woman' Now? -- PopEater.com