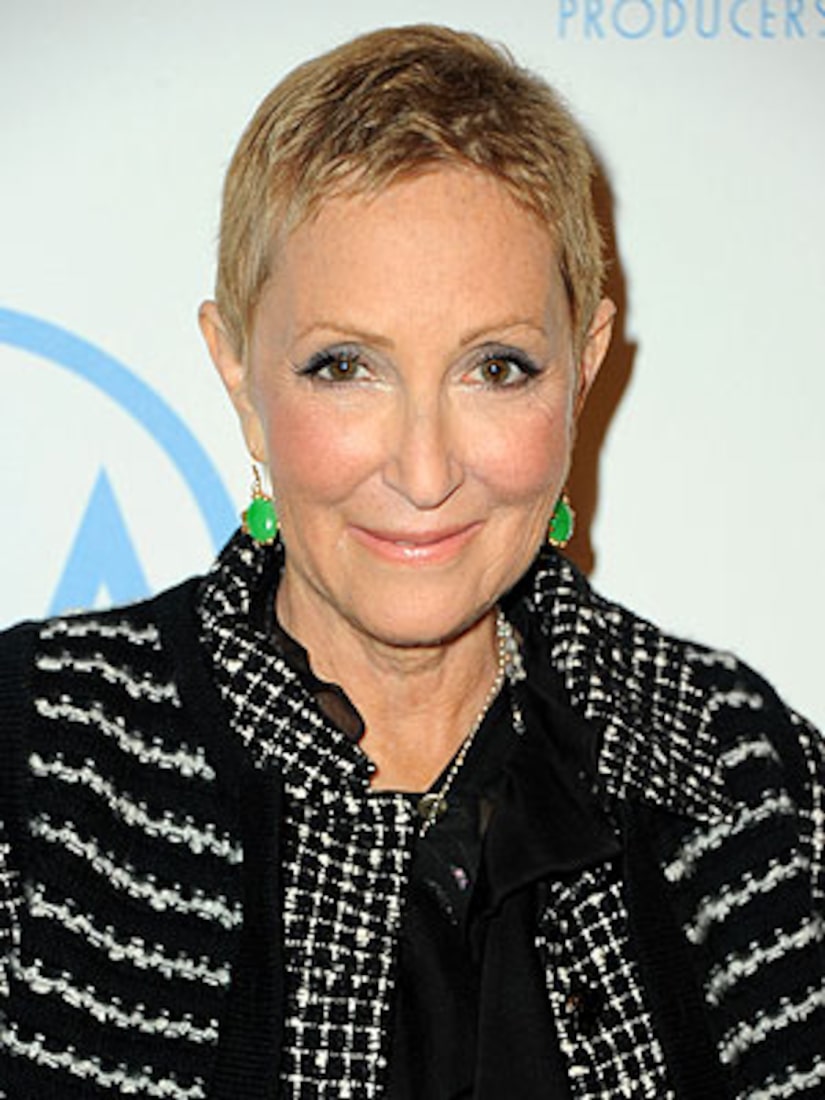 Hollywood producer Laura Ziskin, who worked on such blockbuster films as "Pretty Woman" and "Spider-Man," has died after a public battle with breast cancer. She was 61.

A statement from the Entertainment Industry Foundation said the 35-year Hollywood veteran died in her Santa Monica home on Sunday after a long battle with the disease. Laura was diagnosed with breast cancer in 2004 and underwent a mastectomy, chemotherapy, a stem-cell transplant and radiation. The cancer returned in 2009 and spread to her liver and bones.

During her three-decade career in the entertainment industry, Ziskin was president of Fox 2000 Pictures, a subsidiary of 20th-Century Fox, produced the 2002 and 2007 Oscars telecast, and oversaw a number of highly successful movies. During her time at Fox 2000, "Fight Club," "Courage Under Fire," and "The Thin Red Line" were made, with "The Thin Red Line" nominated for seven Academy Awards. In 2002, she became the first woman to produce the Oscar broadcast alone. With Katie Couric and Sherry Lansing, she helped create "Stand Up to Cancer."

Ziskin also produced "No Way Out," with Kevin Costner and "As Good As It Gets," which won Academy Awards for both Jack Nicholson and Helen Hunt. She is best known for the "Spider-Man" franchise and was working on a fourth, "The Amazing Spider-Man."

The Los Angeles native was born in the San Fernando Valley and majored in filmmaking at USC before graduating in 1973. Ziskin got her break in movies after working as a personal assistant to producer Jon Peters.

She is survived by her husband, screenwriter Alvin Sargent, and daughter, Julia Barry.