As Kim Kardashian says goodbye to the single life, she's making sure to cash-in along the way. Kim, Kris Humphries and her 20-carat rock were the cover story on People magazine last month, and the curvy reality star is reportedly set to make more than $1 million for exclusive coverage of her engagement and wedding, according to Page Six. 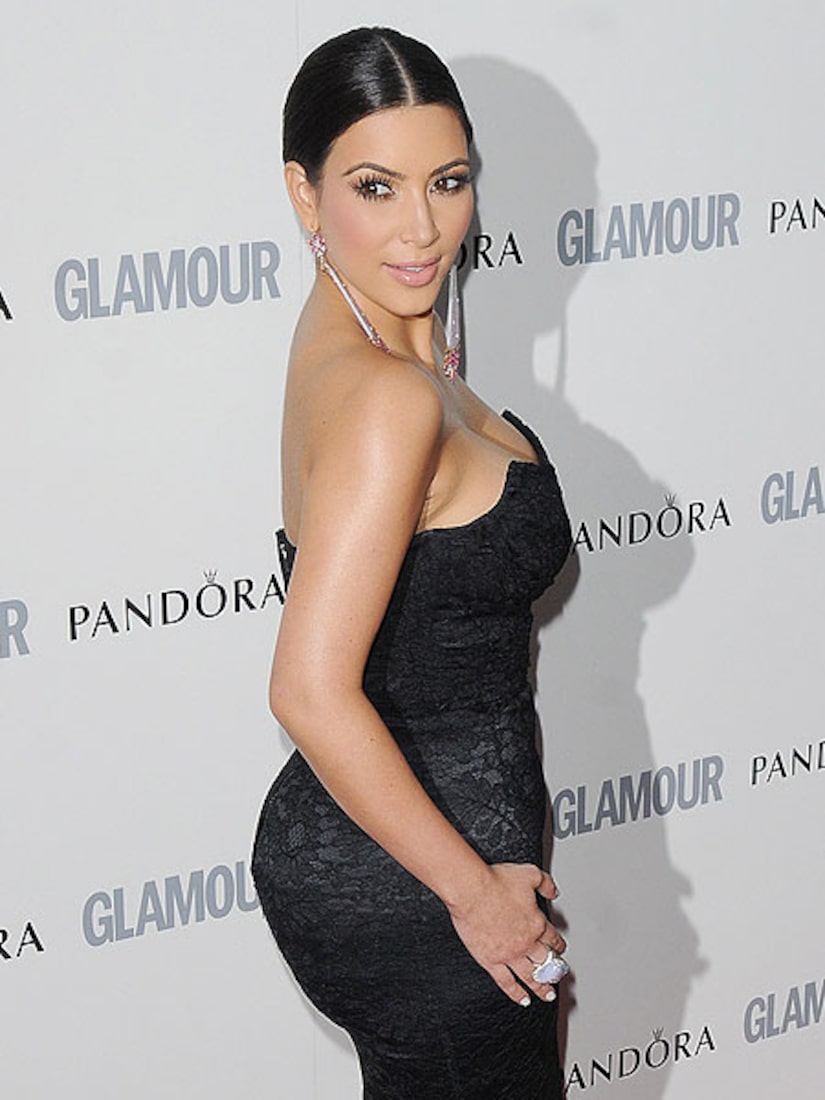 The weekly paid Kardashian $300,000 and made a second deal for her wedding coverage for a little over $1 million, although Kim's camp denies any deal has been reached.

Kim Lawyers Up and Threatens to Sue

According to sources, there have been concerns over whether the magazine will be able to recoup their investment. "People's Kim engagement and cover did well, but did not do as well as they hoped," a source revealed. "Over a million copies were sold, which is good, but not their best. And when you spend that much on a cover story, you expect it to sell."

A second insider added, "Some editors think the cheating scandal and the over-the-top ring and wedding could be a turn-off."

In Touch ran a cover this week with football pro Bret Lockett claiming he had an affair with Kim while she was dating Kris. Denying Lockett's claims, Kim threatened the athlete with a defamation suit, and TMZ reported today that Lockett admitted he had never met Kim in person.

A date for Kim and Kris' wedding has not been set.