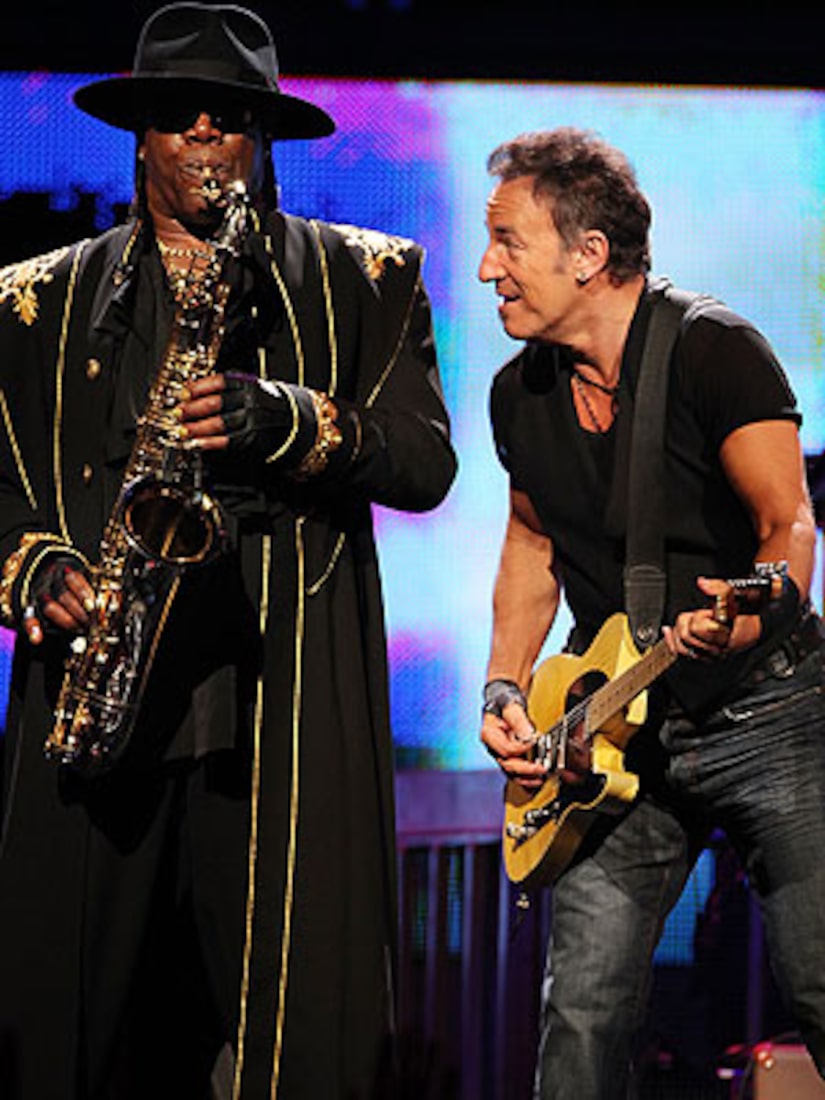 The news was initially broken by ShowBiz411.com, which said Clemons was "seriously ill" after suffering the stroke at his Florida home.

Clemons began playing with Springsteen in 1971, and had memorable solos on such tunes as "Born to Run," "Thunder Road" and "Badlands."

The musician also enjoyed a solo career, including the 1985 hit single "You're a Friend of Mine," a duet with Jackson Browne. He has worked with other artists such as Ringo Starr, Aretha Franklin and most recently with Lady Gaga on "American Idol."