Rep. Anthony Weiner, who has admitted to having "electronic" relations with six different women, has decided to enter an undisclosed treatment facility Saturday. 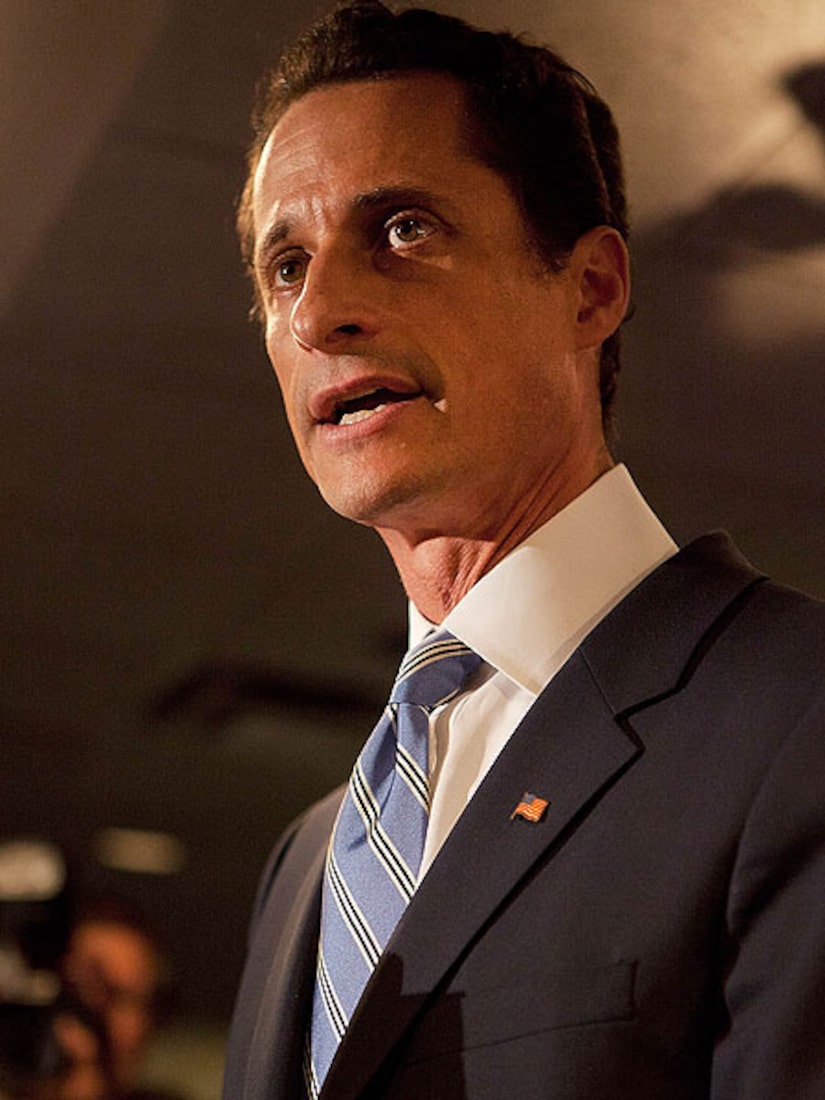 A spokesperson for Weiner said in a statement, "Congressman Weiner departed this morning to seek professional treatment to focus on becoming a better husband and healthier person."

It continued, "In light of that, he will request a short leave of absence from the House of Representatives so that he can get evaluated and map out a course of treatment to make himself well. Congressman Weiner takes the views of his colleagues very seriously and has determined that he needs this time to get healthy and make the best decision possible for himself, his family and his constituents."

In separate statements Saturday, House Minority Leader Nancy Pelosi and the chairmen of the Democratic National Committee and the Democratic Congressional Campaign Committee have called for Weiner to resign, but so far, Weiner has resisted.

"Congressman Weiner has the love of his family, the confidence of his constituents, and the recognition that he needs help. I urge Congressman Weiner to seek that help without the pressures of being a Member of Congress," Pelosi said.

"The behavior he has exhibited is indefensible and Representative Weiner's continued service in Congress is untenable," DNC Chairwoman Debbie Wasserman Schultz said, also calling it a distraction.