Singer/actress Jennifer Hudson was rushed to a New York hospital Friday after her performance on "Good Morning America," RadarOnline.com reports. 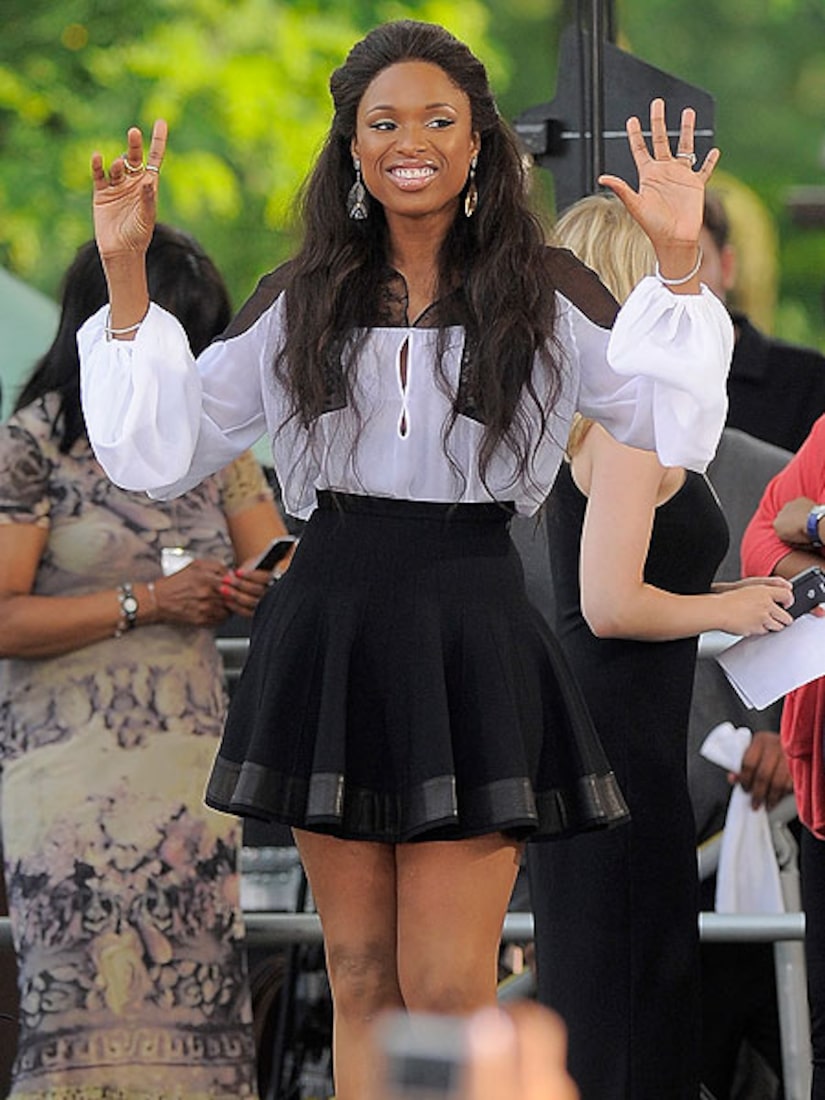 Hudson, 29, complained of abdominal pains after performing a set as part of the "GMA" America's Summer Concert Series in Central Park's Rumsey Playfield.

A second appearance slated for the CBS "Early Show" was canceled.

Hudson's second album, "I Remember Me," is in stores now. She is also starring in the upcoming biopic "Winnie," about Nelson Mandela's wife, in theaters later this year.

UPDATE: A statement was released from Hudson's reps saying, "After performing on 'Good Morning America' earlier today, Jennifer Hudson went to the hospital due to severe abdominal pains. She was treated for food poisoning and released."